Home Tech Samsung Galaxy Z Fold4 will not have that feature! 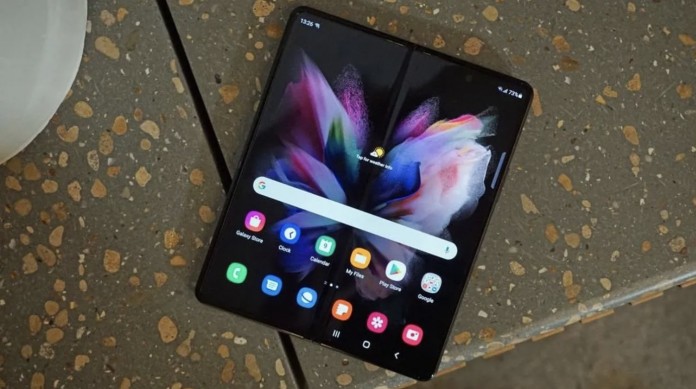 New information has emerged about the S Pen support in the Galaxy Z Fold4 model, which Samsung is expected to release next year.

There is still plenty of time for the Samsung Galaxy Z Fold4 to be officially announced or put on sale, but the rumors that have emerged have started to make a sound on the internet. The last of these claims that the smartphone will not have a special slot for the S Pen.

Galaxy Z Fold4 may not have a pen slot

According to trusted sources, the Galaxy Z Fold4, which will appear in the third quarter of 2022, will appear with under-screen camera technology. The hinge structure of the model, which will also decrease in weight compared to the previous model, will also change. 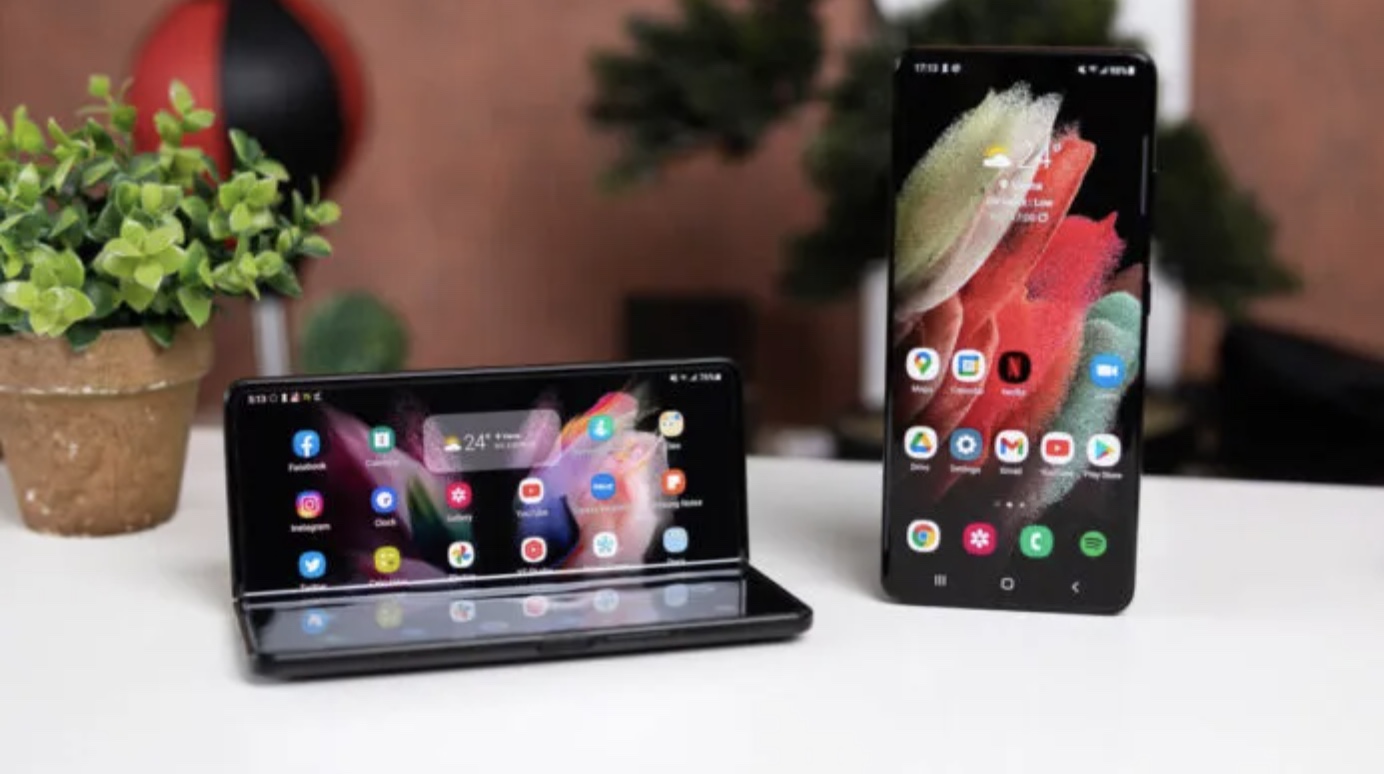 Hinges, which are the most important parts of foldable phones, can cause many problems depending on usage. Samsung, which was very blatant on this subject, had received many complaints about the screens that broke out of nowhere in the first foldable models.

The S Pen, which entered our lives with the Galaxy Note series and has an important place in the Android ecosystem, has not been embedded in the phone for a while. The fact that this accessory turns the phone into a tablet or even a computer when necessary makes it easier for many people in their daily lives. Although previous foldable phones had support for use, there was no entry for the pen.

In his opinion, it seems that the Galaxy Z Fold4 model will not be a model that is sought by those who like to take notes and work with a pen. However, these prototype designs will be finalized in early March 2022. So we can say that there is still hope for the embedded S Pen.

Hold this! SpaceX wants to capture rockets still in the air