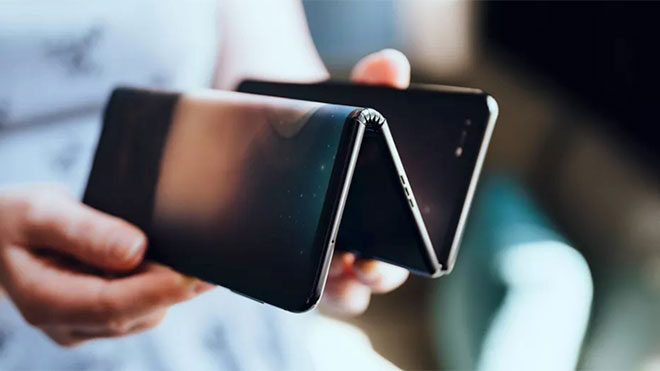 Galaxy Z Fold Tab: Samsung has combined its foldable phones under the Galaxy Z series. There is increasing evidence that the company’s product range will expand to include foldable tablets in the future. In a recent report, it was stated that the South Korean company plans to launch a bendable tablet called the c next year. Moreover, a new trademark application supports the rumors.

Let’s Go Digital reported that Samsung filed a trademark application with the European Union Intellectual Property Office (EUIPO) for the “Samsung Z Fold” brand on April 23rd. Although the details about the application are insufficient, it seems that this brand is for smartphones and tablets.

The company acquired the trademark rights to the names “Galaxy Z” and “Z Flip” last year. In their application files, only smart phones were mentioned. The device expected to arrive will be a two-hinged, triple-foldable tablet.

Samsung has previously been said to be working on a double-folding smartphone. It is not clear whether this is different from the so-called Z Fold Tab device. It was said that this device would come with an application-friendly design.

It is stated that the company’s first foldable tablet will be launched in the first quarter of 2022 along with the Galaxy S22 series. There is also a possibility that a preview of this will be made at the July Galaxy Unpacked event, where Samsung is expected to introduce the Galaxy Z Fold 3 and Z Flip 3.

It is assumed that the Galaxy Z Fold Tab model will include a more robust Ultra Thin Glass (UTG) than current models. Because this device will probably be compatible with the S Pen capacitive stylus. This foldable screen tablet already seems to be a candidate for the title for the best Android tablet.