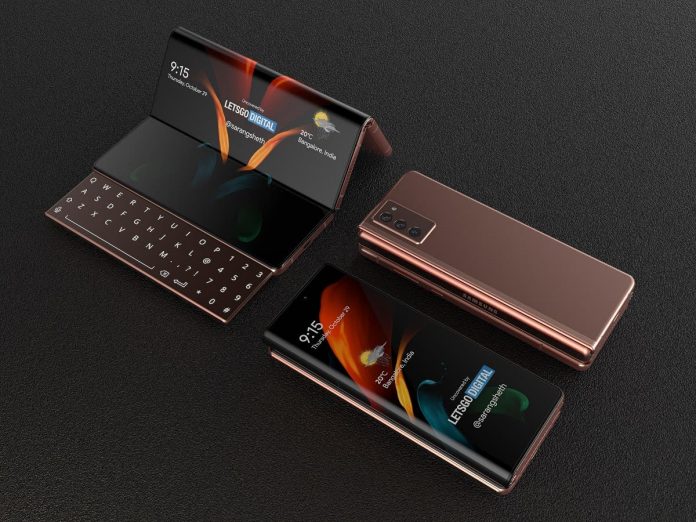 In the news, it is stated that Samsung is cautious about the production of Galaxy Z Fold 3 and will produce in limited numbers at first. It was stated that the production for the Galaxy Z Flip 2 (or 3), the other foldable screen phone that Samsung is expected to introduce, has not yet started, but the possibility of introducing the two phones together is still strong.

The Samsung Galaxy Z Fold 3 is expected to come with a 7.55-inch LTPO AMOLED display. This screen, which has a 120 Hz refresh rate, is also considered to offer S Pen support.

According to rumors, the Samsung Galaxy Z Fold 3 will come with a 16-megapixel Sony IMX 471 under-screen front camera. The small screen is expected to have a 10-megapixel front camera. In the rear camera system, it is stated that there will be a 12-megapixel wide-angle, ultra-wide-angle and telephoto camera.

‘Motorola’s DeX’ will arrive faster thanks to Android 11