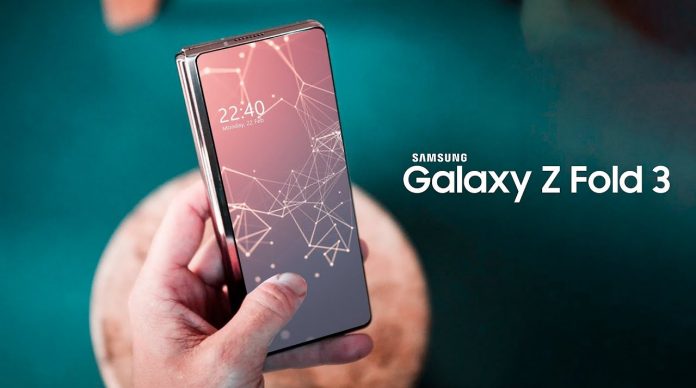 Foldable smartphones continue to become widespread. Having brought the first examples of the genre to life a few years ago, Samsung is working on new versions these days. The last example of this will be the Samsung Galaxy Z Fold 3, which is expected to be introduced soon.

Working hard on the development process of the phone, Samsung has rolled up its sleeves to offer users a full flagship experience. However, the latest information shows that the Samsung Galaxy Z Fold 3 will offer an experience beyond that.

The most striking of these details is the Samsung Galaxy Z Fold 3 model. The phone, which is the third member of the company’s popular foldable series, will allegedly be Samsung’s first under-screen camera model. It is also expected to be the first product to support the S Pen among foldable models. It is a matter of curiosity how the company will use the pen on the sensitive foldable screen.

Samsung Galaxy Z Fold 3, which will come with fully flagship features, will be positioned even above the top models in 2021. The company will use Qualcomm’s unreleased Snapdragon 888 Pro processor for this. The Samsung Galaxy Z Fold 3will likely be the first phone to use this processor. Its price is expected to be $ 1599.

So what do you think about foldable phones? Would you buy such phones from Samsung or any other manufacturer? Do not forget to share your views on the subject with us in the comments section below.