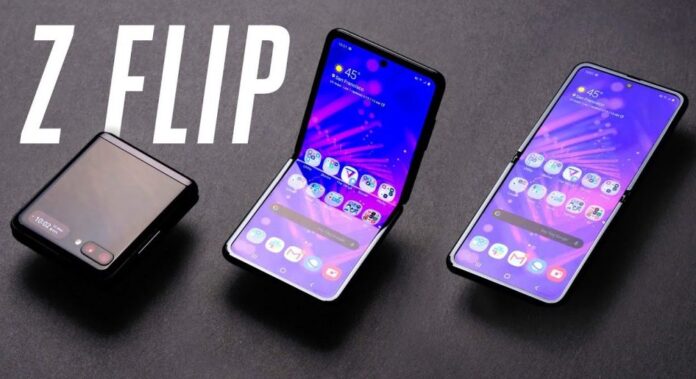 DxOmark score of Galaxy Z Flip, the newest foldable screen phone of South Korean technology giant Samsung has been determined. The device, which has a modest camera configuration consisting of only two lenses, received 109 points on the photo side and 96 points on the video side.

Samsung Galaxy Z Flip’s DxOmark score
Galaxy Z Flip was awarded 109 points on the photo side and 96 points on the video side in the extensive tests carried out in the laboratory with natural indoor and outdoor shots. The phone, which is located just below the iPhone XS Max with 106 points, is in front of the ASUS ZenFone 6 and Galaxy Note 9 with 104 and 103 points, respectively.

DxOMark stated that Galaxy Z Flip has a very wide dynamic range under all conditions with color rendering and white balance. In contrast, DxOMark said that autofocus is slow in photo shoots, and on the video side, vivid and pleasant colors can be achieved with fast focus and effective stabilization.

Galaxy Z Flip features a 12MP main camera with f / 1.8 aperture and a wide-angle camera with 12MP f / 2.2 aperture.
The company has not yet announced the selfie score of the device’s 10-megapixel f / 2.4 aperture front camera. When we think that the Galaxy Z Flip is not a device that stands out with its camera, we can say that its score is sufficient. However, no one can blame those who are expecting a higher score than a device with a price tag of 14 thousand 499 TL.

ASUS announces deals on notebooks and smartphones in the online store