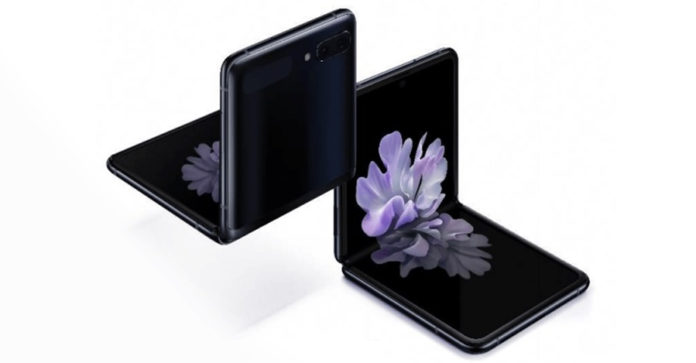 Galaxy Z Flip, the second foldable smartphone to be produced by Samsung, was displayed as a bloody live. The 19-second video with an unknown source reveals some details about the design of the device.

After the Galaxy Fold, which was released by South Korean smartphone manufacturer Samsung last year, a bloody live video of the second foldable smartphone Galaxy Z Flip has been released.

Ben Geskin, who shared the video on Twitter, did not provide any additional information about the device or any source of the video. The visuals about the device and the official release date of the phone are very close, making the phone in the video really likely to be Galaxy Z Flip.

In the video, which takes only 19 seconds, we can see the device from almost all angles. While the phone is folded, we can see two cameras on the back and the second screen of the device. This screen shows the time, date, and battery charge rate. However, it is quite possible that notifications will also appear on this screen.

Wrinkles, one of the complaints of Galaxy Fold users, do not appear to be on this phone. However, the low video resolution leaves the observations on this subject an error. It is known that Samsung uses a display technology called Ultra Thin Glass on Galaxy Z Flip.