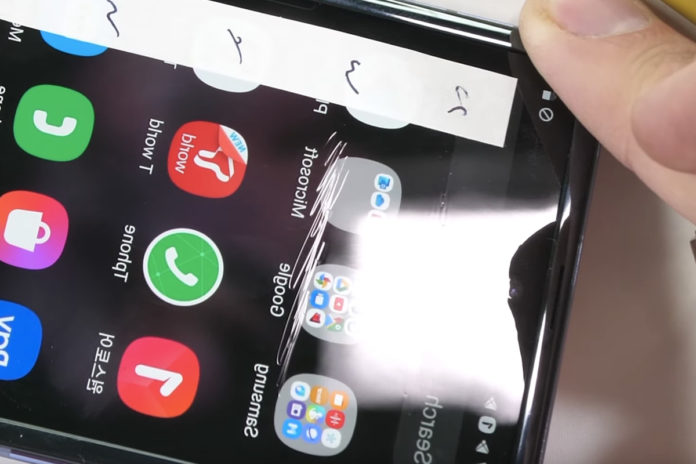 South Korean technology giant Samsung introduced its second phone with a foldable screen Galaxy Z Flip as part of its “Unpacked” event last week. Many consumers currently shooting in various countries such as the phone while having the possibility of being caught Flip Turkey Galaxy Z, will be offered for sale as of March 6.

Now, Samsung has released the first software update of Galaxy Z Flip. The 200 MB update adds a very important camera feature to the phone. This feature, called “Single Shot”, allows all camera setup on Galaxy Z Flip to capture images at the same time. The feature, which is expected to be offered with the launch of the phone under normal conditions, has reached the consumers with one week delay.

To be honest, Samsung doesn’t seem to be able to bring this feature to the launch of Z Flip. Because technical critics thought that this feature would be provided at the factory.

Voting Starts at the Steam Awards for the Best of 2020