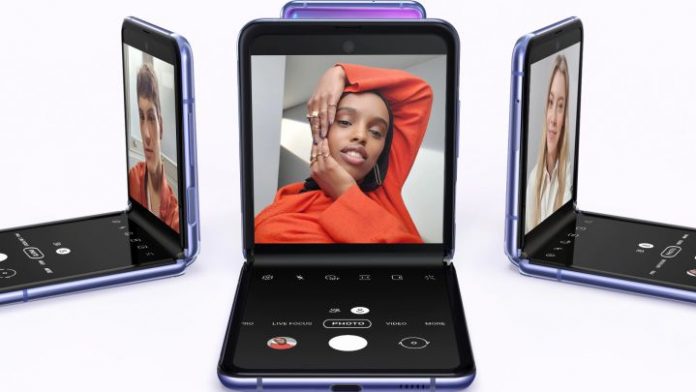 Samsung Galaxy Z Flip 3: The first accessory you buy for your new smartphone is a case. It is almost a compulsory purchase if you don’t like the one that comes in the box, if the manufacturer adds one. But best of all, this accessory is available on all models without question and the proof of this is the design of the new Galaxy Z Flip 3 cases that have been leaked.

This would be the Galaxy Z Flip 3

Folding smartphones are the order of the day, although at the moment only a few are the lucky ones to have one in their pocket. The models vary depending on where the hinges have the terminal, so we can divide them into book opening if they are in the center or shell type if they are wide. It seems that Samsung is planning to launch its Galaxy Z Flip 3 with this second style and we could already know its external appearance with its new cases.

The 91Mobiles medium has been the one that has found these renders that could give a lot of play to the users of the terminal. But let’s start with the important thing, which is the design of the device. Depending on the shape of the housing, which covers the entire back of the terminal, three parts remain open: one is on the side and may correspond to the on and off button. The second is a small opening before the larger one, which is where the flash could go.

The third and largest, it exposes almost half of the case at the top. This has a reason, which resides in the fact that what may be the new notification screen has to be seen as well as the space for the cameras. This is not something really new, since we were talking about the arrival of a new bigger screen since May of this year. This would only increase doubts about this feature.

Realme Narzo 30 Introduced! Here Is The Price And Features