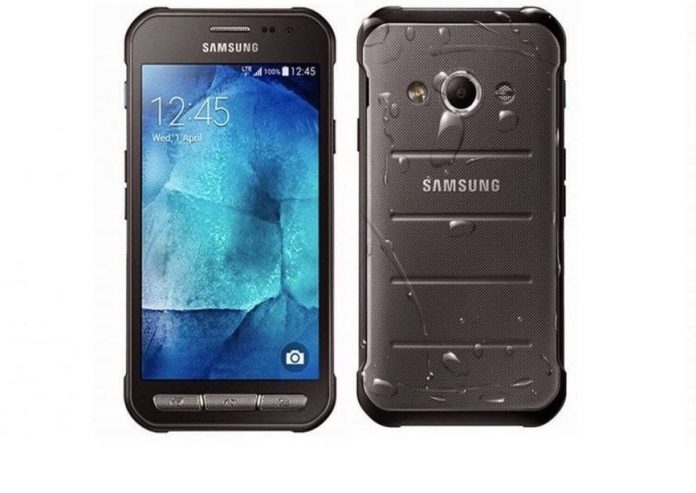 Rumors about the Samsung Galaxy Xcover 5 have been around since January. A visual and Bluetooth certificate showing the design has now been added to the leaks related to the phone.

The image in question was shared by the famous sensorist Evan Blass. The fact that the sharing comes from Blass strengthens the possibility of accuracy. Blass states that the phone is a follower of the 2019 Xcover 4, not the Xcover Pro released last year.

There is no official statement from Samsung about the Galaxy Xcover 5 yet. However, the fact that the smartphone has received the Bluetooth SIG certificate also shows that its output is not too far.

The Bluetooth SIG certification does not show the features of the Galaxy Xcover 5. However, here are two different versions of the smartphone with the model number SM-G525F and SM-G525_DS. It seems quite possible that the second version will have dual SIM support. The SM-G525F was benchmarked by Geekbench a while ago and features such as Exynos 850 processor, 4 GB RAM and Android 11 were seen.

Galaxy Xcover 5 is expected to have a 5.3-inch HD + resolution LCD screen. 64 GB storage space, microSD card support, 3000 mAh battery, 15W charging support and USB-C input are among the features of the phone. 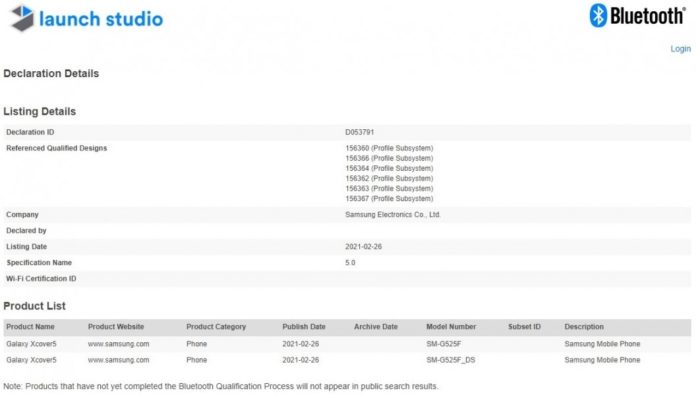