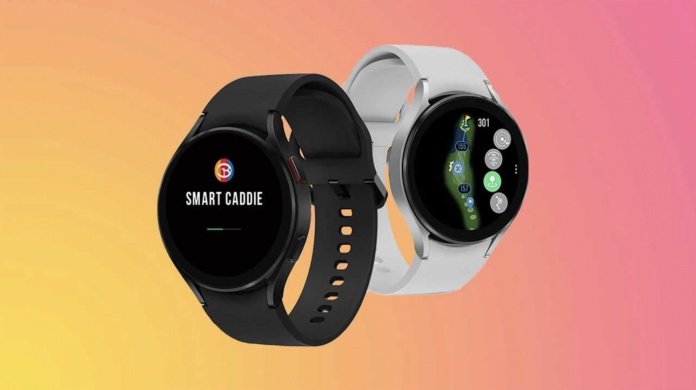 Samsung Galaxy Watc4 Golf Edition announced. While the smart watch does not change compared to the standard model, it comes with special innovations.

Galaxy Watch4, the first Samsung smart watch to support the WearOS operating system, was introduced last month. The watch, which has two different models, standard and classic, has an AMOLED display. Galaxy Watch4, powered by Samsung’s Exynos W920 processor, has 1.5GB RAM and 16GB storage. It can also work in harmony with the Android ecosystem.

Launching smart watches with golfer-specific features under the name ‘Golf Edition’, Samsung has continued this strategy in the Galaxy Watch4. The Golf Edition version of Galaxy Watch4 was presented to users in the South Korean market.

Galaxy Watch4 Golf Edition is no different from the base model

In fact, it would not be right to say “new” for the Galaxy Watch4 Golf Edition model. Because there is no difference “technically” from the standard Galaxy Watch4 series. As the name suggests, it is equipped with a few software innovations specific to golfers. 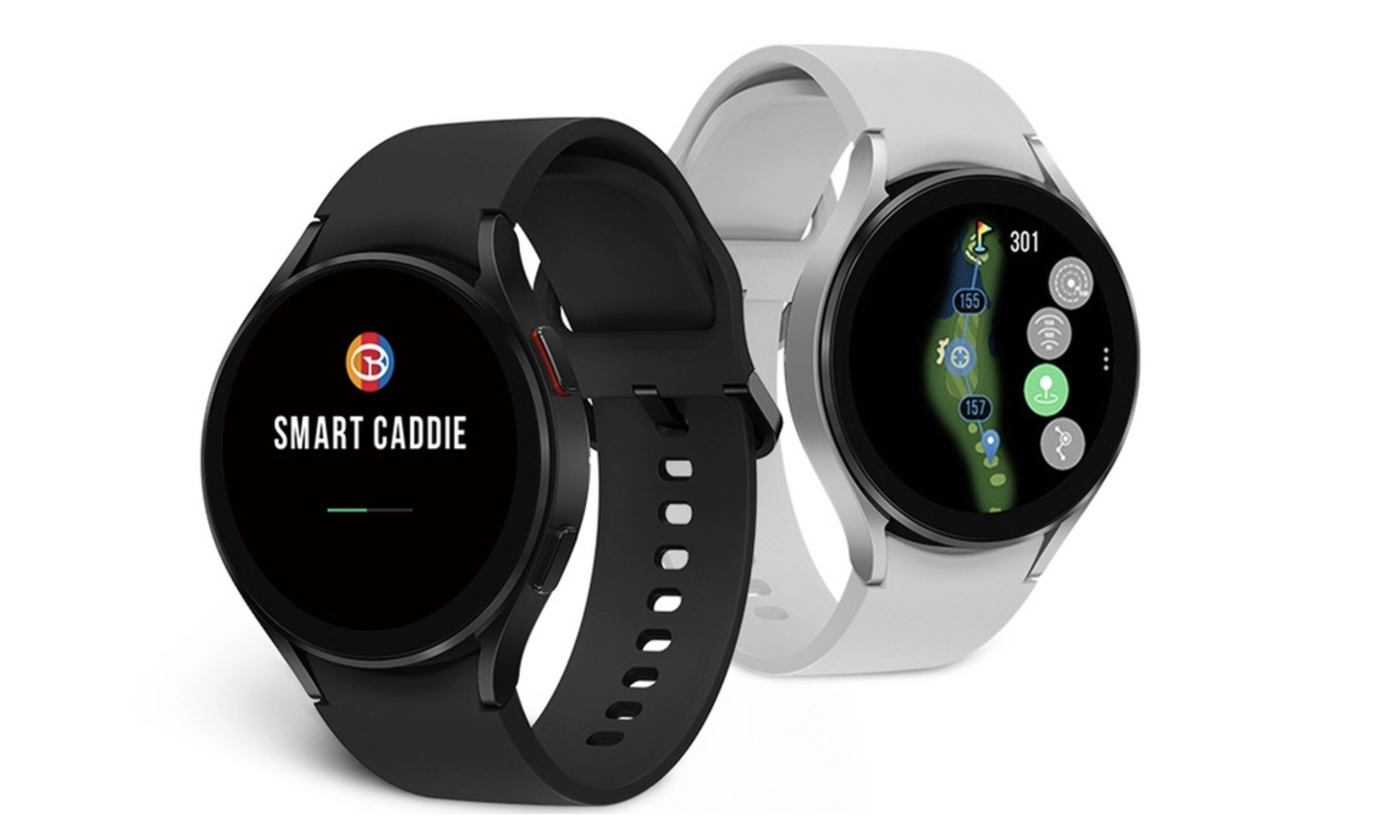 The most important feature of the watch is that it has Smart Caddy software. This application comes with features that will be useful to golfers such as shot tracking, record keeping, altitude, geographic data for golf courses. Supporting more than 40,000 sites worldwide, the application also has automatic hole detection capability. With all this aspect, it aims to make the job of golf enthusiasts easier.

The Samsung Galaxy Watch4 Golf Edition was produced exclusively for the South Korean market. It is not yet clear whether it will be sold globally. The box contents of the smart watch, which is offered for sale with a price tag of 329,000 won for the 44mm version and 299,000 won for the 40mm version, do not change.