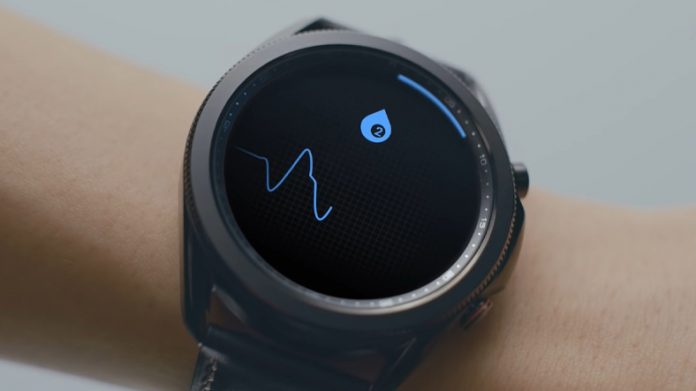 40mm. The Samsung Galaxy Watch 4 is expected to be sold in Europe for 350 to 370 euros. 44mm. For the version, it is stated that you will have to pay between 380 and 400 euros. The Galaxy Watch 2 Active was launched in Europe in August 2019 for 279 euros. In short, there will be a price increase of at least 70 euros for the base model. The watch is expected to come out in black, silver, forehead and green color options.

Another member of the series will become official with the name Samsung Galaxy Watch 4 Classic. It seems that a higher amount will have to be paid for this model, which is expected to have a more traditional design and a high product quality. According to the leak, the watch is 42mm. For its version you will have to pay from 470 to 500 euros. 46mm. The version will be sold for 500 to 530 euros. Three color options are expected to be offered here, black, white and silver.

It wouldn’t be a surprise to hear more news about the Samsung Galaxy Watch 4 and Watch 4 Classic in the coming period.