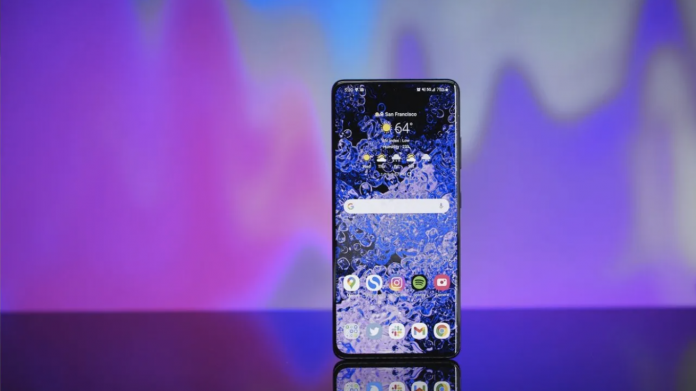 After Google and Apple, Samsung also announced that it will hold an event in October. Here are the details about the Galaxy Unpacked Part 2 event…

Yesterday, Apple announced that it will hold its event called Unleashed on October 18. Samsung has released the trailer for the Unpacked Part 2 event on its official YouTube channel.

Event announcements for October came from Google, Samsung and Apple. It is known that Google will introduce the Pixel 6 family. Although it has not been finalized yet, it is estimated that Apple will introduce the new MacBook series with the M1X processor and Samsung’s Galaxy S21 FE model.

Surprise event from Samsung! What to expect in Galaxy Unpacked Part 2?

After Apple’s event announcement, another surprise came from Samsung. The company, which did not provide any details in the trailer it published, announced that it will perform a YouTube live broadcast on October 20, 17:00 CET. 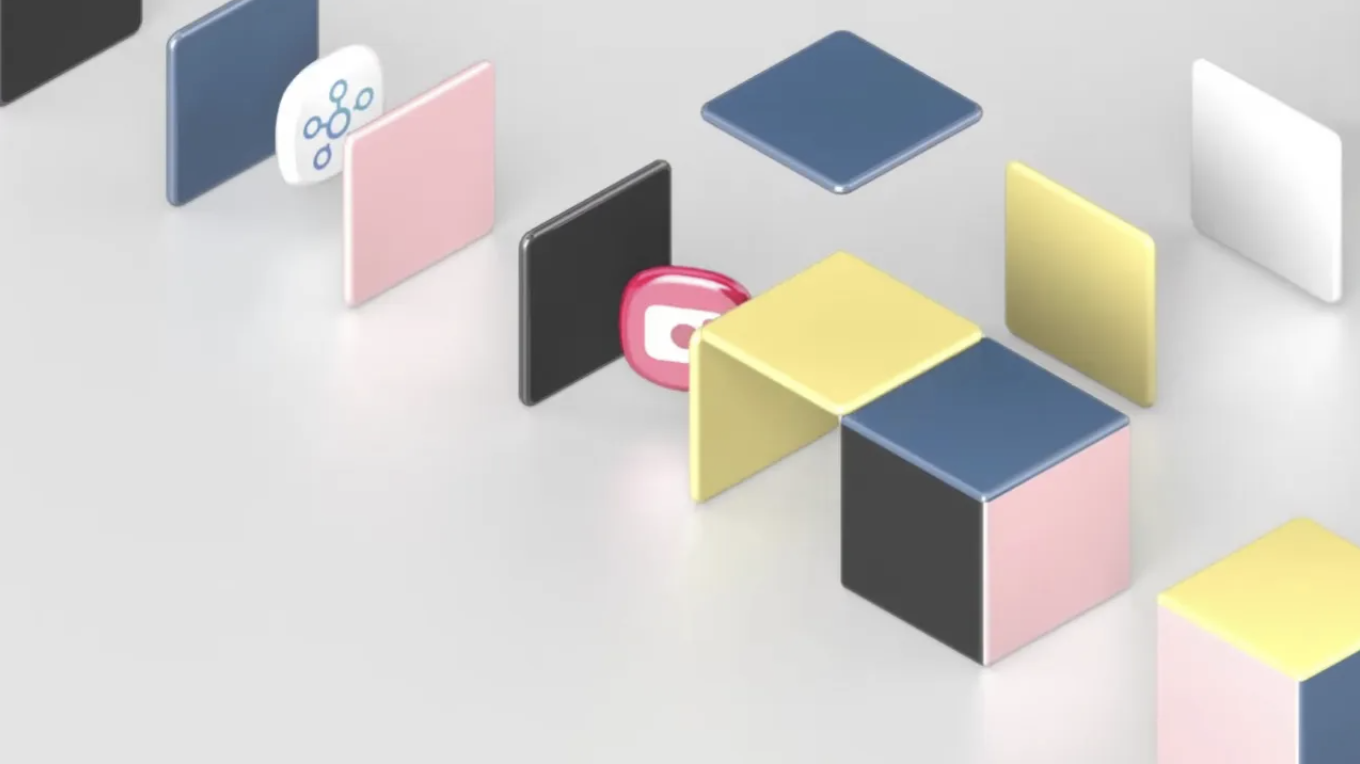 Some analysts predict that OneUI 4.0 and Galaxy S21 FE models will be introduced at the event. Claimed to have been canceled due to the chip crisis, the Samsung Galaxy S21 FE will come in two different versions, Snapdragon 888 and Exynos 2100.

In the description of the published video, “Our users have multifaceted lives in very colorful, interesting and unique ways. Therefore, the technology they use every day should reflect their individuality.

Join Galaxy Unpacked Part 2 on October 20 to see how Samsung is delivering new experiences and self-expression through technology. The event will be broadcast on Samsung’s YouTube channel at 17:00.

You can check the Samsung press release for pre-event information.” statements are included.