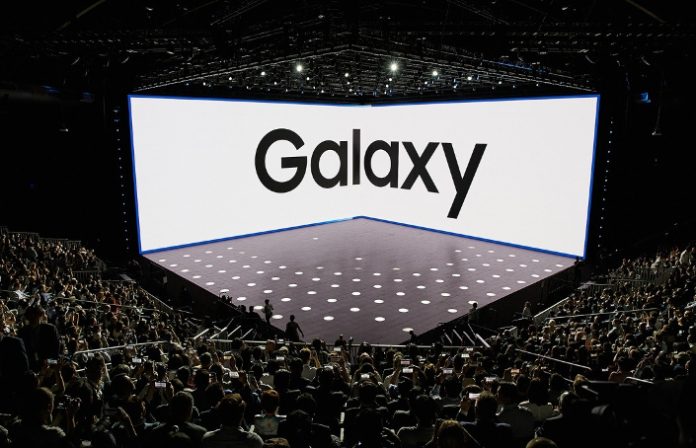 The labels seen on the official event poster also give clues about which products will be promoted. In addition to Z Fold 3 and Z Flip 3 with foldable screens, Galaxy Buds 2 wireless headphones and Galaxy Watch 4 smart watch will also meet users.

It is not difficult to guess that the star of the event will be Galaxy Z Fold 3. The Z Fold 3, which will replace this year’s Galaxy Note phone, will have S Pen support as well as a foldable screen. The news that the foldable phone will be cheaper compared to its predecessor also adds to the excitement. Galaxy Z Flip 3 will appear before those who want a foldable phone in oyster shell format.

Samsung’s new smart watches are also among the highly anticipated announcements of this event. New ones are constantly being added to the leaks about the watches that are understood to be called Galaxy Watch 4 and Galaxy Watch 4 Classic. One of the most recent of these provided an idea about the price of the watches.

Samsung will also introduce its new wireless headset, called Galaxy Buds 2, at the Galaxy Unpacked event. It was recently revealed that the headset, whose colorful design was seen thanks to the leaked photos, will be sold in Europe for 180 euros.