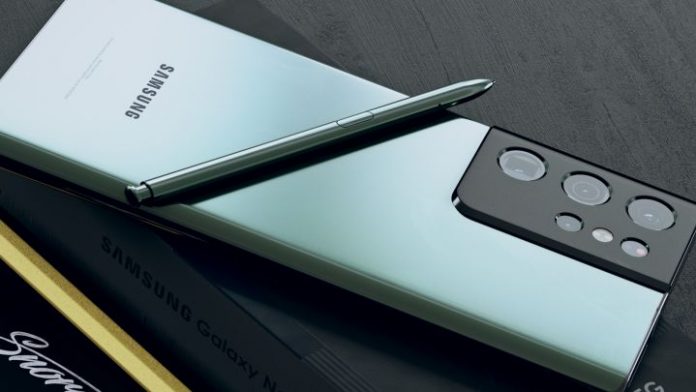 Two high-end a year. Two families: The Samsung Galaxy S series to dominate the mobile market during the first half of the year, and the Galaxy Note series for the second half – in the months that Apple launches its iPhone.

Samsung has been maintaining this strategy for years, although for the next model in the S series it is going to advance the date, since if we normally saw it presented in February and in stores in March, this time it will be 1 month before.

On January 14, at 4:00 p.m. in Spain, Samsung will celebrate its Galaxy Unpacked 2021 event, in which we will see the new Samsung Galaxy S21 in all its splendor. The Koreans have confirmed it just today, and although as always they have not released a pledge, the information on the network about the next triple A from Samsung has been ‘spoiling’ its secrets for some time, as it will be compatible with the family’s S Pen stylus Note.

As always happens, none of this is official because it doesn’t come directly from Samsung. But we are going to review what is known, and new data that comes from the LetsGoDigital website, one of the most popular in terms of information ‘leaks’:

The most striking thing that it seems is going to have the new high-end of Samsung, the S Pen is the icon and standard of the Galaxy Note series since its inception a decade ago. The new Samsung Galaxy S21 will come out in two models, a standard version and an ‘Ultra’ version. The funny thing is that only the Galaxy S21 Ultra will be compatible with the S Pen.

According to Lets Go Digital, the S21 Ultra will not be the only Samsung device in 2021 that will also be able to use the S Pen apart from the Galaxy Note, but the Galaxy Z Fold 3 folding mobile will also do it. And if true, this leads one to wonder if Samsung’s plans include diversifying the use of the S Pen, or simply saying goodbye to the Galaxy Note family.

At a time when precisely every high-end that comes out on the market does so with a screen superior to its predecessor, according to the website the Galaxy S21 Ultra will have a 6.8-inch panel, compared to the 6.9-inch panel of the Galaxy S20 Ultra from last year. Of course, Samsung will opt for a QHD + resolution AMOLED screen with an adaptive refresh rate of 120 Hertz, which can be used at the maximum screen resolution. With the S20 / Note 20 you can only use this high frame rate in Full HD resolution.

Samsung will probably increase the maximum brightness even more. The S21 Ultra will have a peak brightness of 1600 nits, which is already an improvement over the 1400 nit display on the S20 Ultra.

Like every year, Samsung will install a new processor even faster and more powerful than its predecessor. In 2021, the favorite chipset for the top of the range will be Qualcomm’s Snapdragon 888, although it is very likely that Samsung’s own Exynos 2100 variant will be used in Europe. In previous years, the Samsung Exynos chip was below Qualcomm in terms of performance and power consumption.

Create your own Avatar on Facebook by following these steps