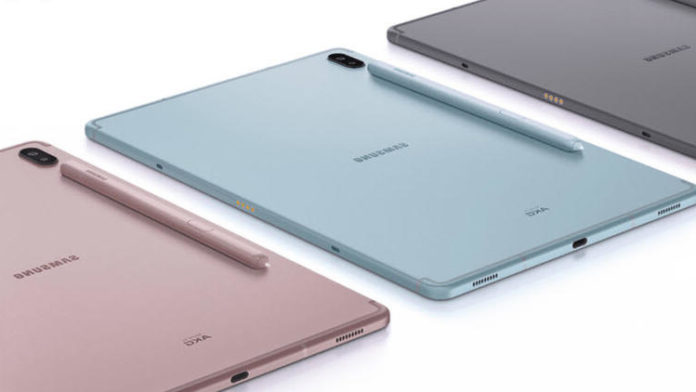 Samsung has released a new update for the Galaxy Tab S6, which was launched in recent months. The updated update brought the December security patch to the tablet. 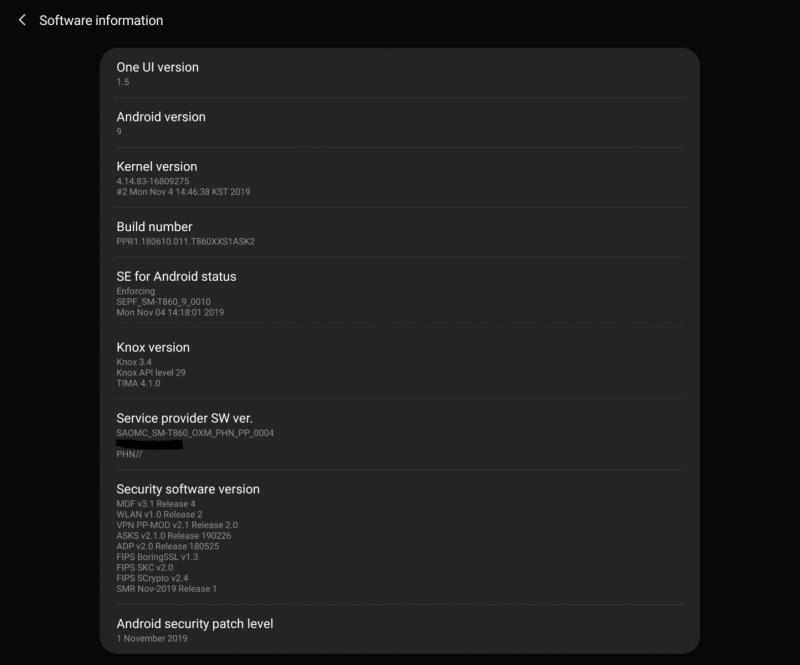 Google Clock Broke Its Own Record For The Number Of Downloads

The 5 Most Spoken Allegations about GTA 6 to date