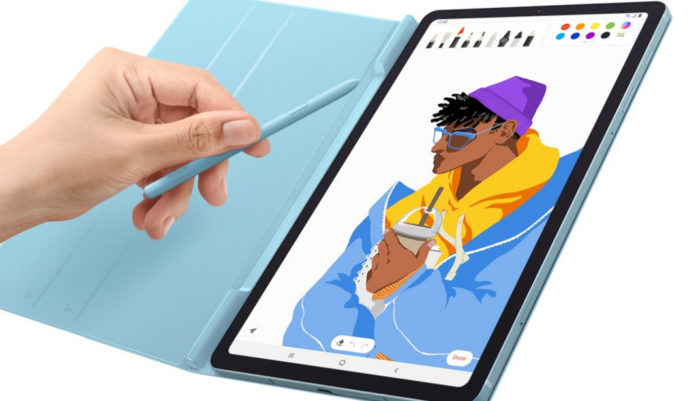 Samsung’s flagship tablet, the Galaxy Tab S6, received a new update today. The stability of the device has been increased with the new update. The update has been released for the Wi-Fi model only.

Although it’s only been two weeks since this update, Samsung offered a new update to its users this time. The update, released with the T860XXU1BTD1 version number, has improved the stability of many functions, according to the release notes.

Samsung Galaxy Tab S6 received new update:
Apart from the issue of determination, with the new update, there have been several bug fixes. Samsung did not include much detail in the release notes of the new update. The interesting thing was that the update that Samsung sent today was actually released in China with the April security update.