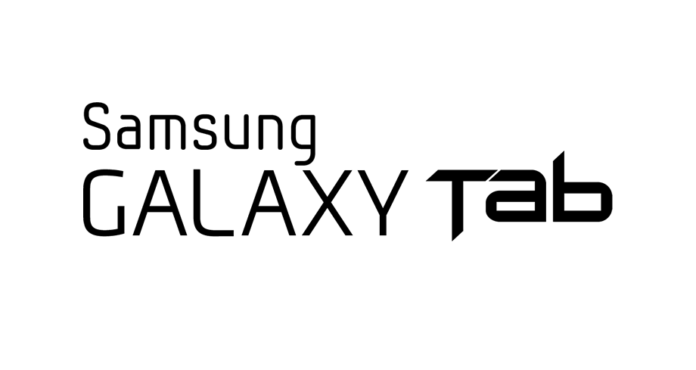 Introducing the Samsung Galaxy Tab S6 with 4G support last month, Samsung will launch another model with 5G support. Here are the features of this device appeared in a visual.

South Korean technology giant Samsung, the last member of the Galaxy Tab series Samsung Galaxy Tab S6’yi introduced last August. However, this device had 4G support instead of 5G support. In the past days, we have shared the Galaxy Tab S6’s 5G model.

Today, a photo showing the features of the Samsung Galaxy Tab S6 5G appeared. According to the information in the photo Galaxy Tab S6’nin 5G model, introduced in August, 4G model will carry the same features and appearance. The only thing that makes the difference will be the Snapdragon’s X50 modem unit.

The Samsung Galaxy Tab S6 features two different cameras on the back, 13 MP main camera and 5 MP ultra wide angle camera. The camera installation of the Galaxy Tab S6 5G will be the same as the 4G-supported model. Both devices have an 8MP resolution front camera.

Google Maps helps you see that there is no snow in...