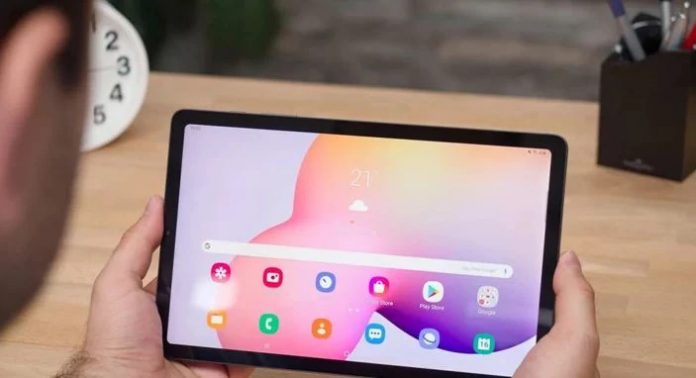 To the Tab series, which is among the popular products of Samsung; A new member joins, who is expected to go on sale at a more affordable price. Having completed the Bluetooth SIG certification, the Galaxy Tab A7 Lite will be released with the model number SM-T225. According to the first information shared, Samsung will officially introduce the model in June.

According to the information leaked by Evan Blass; Galaxy Tab A7 Lite will welcome us with a screen with a size of 8.4 inches. In the leak, although the screen type is not mentioned, it is a low-budget device; Considering it, the Galaxy A7 Lite might have an LCD panel.

When we go to the internal equipment of the device, it is stated that the Galaxy Tab A7 Lite will come with the Helio P22T mobile processor and 3 GB of RAM. As can be seen in the visual of the device, which has a large battery with a capacity of 5.100mAh with 15W fast charging support; There is a camera without flash on the back. However, the features of the front and rear cameras of the device have not been shared. It was also stated that the device will have Bluetooth 5.0 connectivity.

The launch date of the new A series was correctly predicted in the Samsung Unpacked calendar, which was leaked in the past weeks. This device is also expected to be introduced with the Galaxy Tab S7 Lite, which is expected to be introduced in June according to the calendar. It has been announced that Tab S7 Lite will include three options such as 5G, 4G LTE and Wi-Fi among the information leaked so far. In addition, the device can come up with many colored devices such as black, silver, pink and green.

Galaxy Tab S7 Lite is expected to have a 12.4 inch LCD TFT display and be powered by Snapdragon 750G mobile processor. It was also leaked that the tablet comes with 4 GB of RAM and will support Android 11 OS. There is no information about the pricing of Tab A7 Lite and Tab S7 Lite tablets yet.