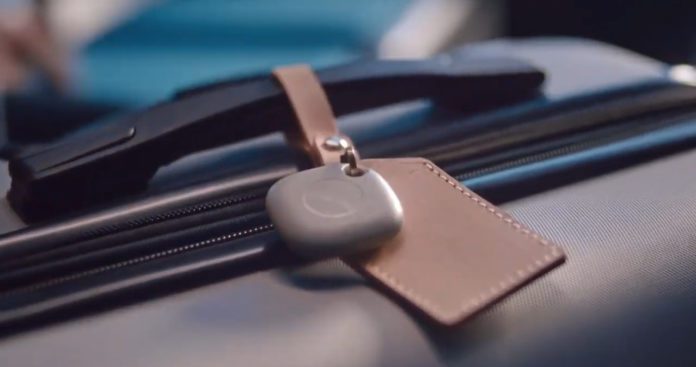 Samsung introduced the Bluetooth-enabled locator device named Galaxy SmartTag at the event where it introduced the Galaxy S21 series and Galaxy Buds Pro. By attaching the SmartTag to their keys or other items they lost easily, they will be able to locate them more quickly.

Galaxy SmartTag offers two different technology options to users. The standard version based on Bluetooth LE will be sold abroad for $ 30. In the option defined as SmartTag Plus, ultra-broadband (UWB) technology is used. This option, whose price has not been announced yet, will be released later in the year.

The South Korean company also noted that there is a difference in size between the two versions of the Galaxy SmartTag. Samsung plans to sell the SmartTag in multiple packages and different combinations. It looks like the company will wait for the UWB standard to become widespread.

Although not many details are shared about the Galaxy SmartTag, it can be said that there is a simple device in front of us. Integration with Samsung’s One UI interface and giving users control over the application also seems certain.

PUBG.op.gg: how to view player and match statistics on the website