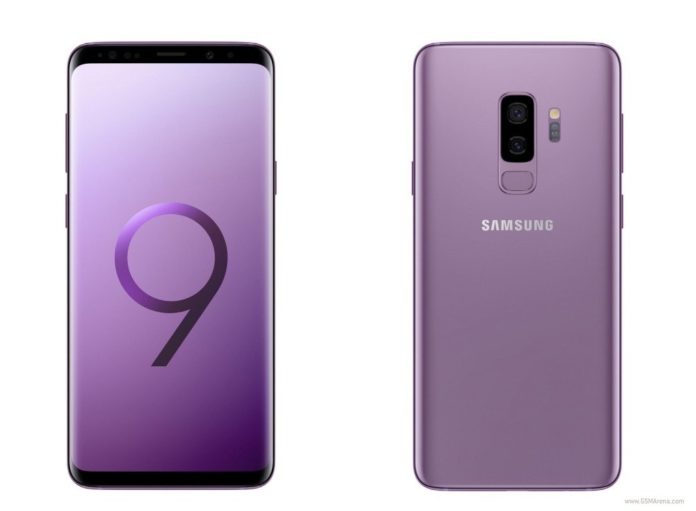 Samsung is working to quickly deploy the Android 10 operating system to its smartphones. According to the company’s roadmap, the Galaxy S9 and Galaxy S9 + models will receive the Android 10 update next month.

Samsung plans to release the Android 10-based One UI 2.0 interface as well as new models as well as older smartphones as soon as possible, sharing an update schedule that shows when these updates will take place.

According to the updated calendar of Samsung, there is no model next to the Galaxy S9 series, which will receive the Android 10 update next month. In addition, the Samsung Galaxy S8 family, the previous S series, is not listed.