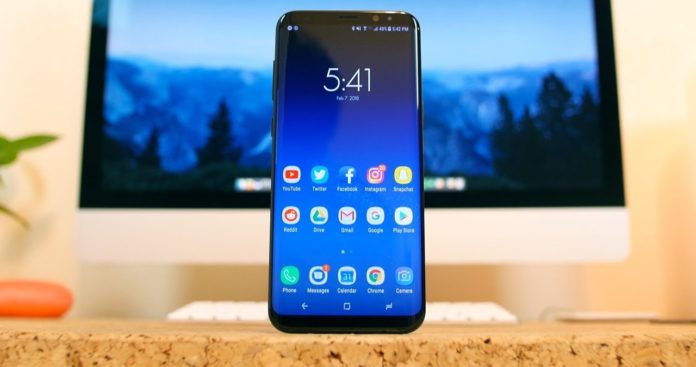 Installed on both iPhone and Xiaomi, Windows 10 continues to blow its own wind. The newest furia of recent times has now met with the Galaxy S8 +. So what are the details of this setup?

Samsung Galaxy S8 changed with Windows 10 setup
Windows 10, which was installed on the Mi 6 model of Xiaomi, attracted the attention of users who preferred Microsoft’s operating system. Mi 6, powered by the Snapdragon 835 processor, can run the basic features of Windows.

Mi 6, which can also use “.exe” files, came to the agenda again and surprised many people. Unfortunately, the Galaxy S8 could not perform the same. Because Samsung’s 3-year-old device cannot run some basic features.

Samsung Galaxy S8, which cannot show itself especially in camera, touch and sensor issues, is not available for now. Some programmers stated that they are working to overcome these problems.

As you may remember, Qualcomm previously installed Windows 10 on a device powered by the Snapdragon 820 processor. This setup was successful and the successful company was appreciated by many users.

Integrated into a laptop, Snapdragon 820 was able to handle the requirements of World of Tanks production and play 4K quality videos. It should also be noted that he can run MS 2019 applications.

Xiaomi Works on a Phone with Movable Camera Module

This is what RM does to improve his dance moves.

WhatsApp Has Published The Sticker Set ‘Together At Home’