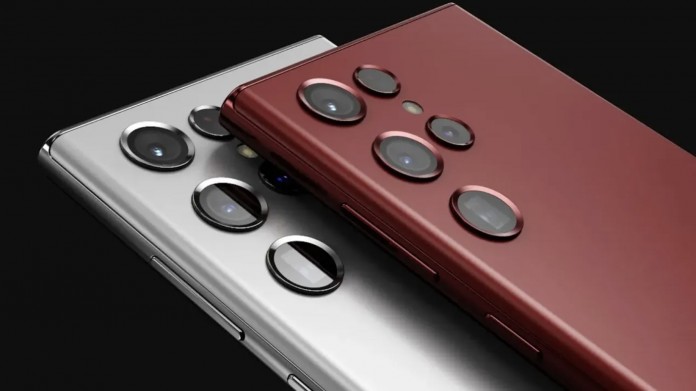 Powered by the Exynos 2200 processor, the Samsung Galaxy S22 Ultra with 8GB of RAM has been tested in Geekbench.

The Samsung Galaxy S22 Ultra is the new guest of the popular CPU benchmarking platform Geekbench. In the previously shared leaks, it was said that the Galaxy S22 series will be released worldwide entirely with the Qualcomm Snapdragon 898 processor. The model, whose performance was tested in Geekbench, is powered by the Exynos processor. This belies Snapdragon claims.

The Galaxy S22 series, which is expected to consist of three versions, S22, S22+ (or Pro) and S22 Ultra, is expected to be introduced in February 2022. To remind you, the Samsung Galaxy S21 series appeared in January. However, it was claimed that the South Korean company will give priority to the S21 FE model next year, and then introduce the S22 to users.

The Galaxy S22 Ultra with the Exynos processor under test runs 8GB of RAM, according to Geekbench. It is also expected to launch a variant of the phone with 12GB of RAM, just as Samsung did with the Galaxy S21 Ultra. The company has released the stable version of the Android 12-based One UI 4.0 user interface for the Galaxy S21 series in certain countries. The S22, on the other hand, will come out of the box with Android 12 preinstalled.

As it is known, Samsung has not updated the Galaxy Note series for a long time. Apart from that, it has brought Note-specific S Pen support to other smartphone series. The company, which will take this move one step further with the Galaxy S22 Ultra, will include the S Pen pen and slot built into the device. Thus, the phone will literally take the form of a Galaxy Note. 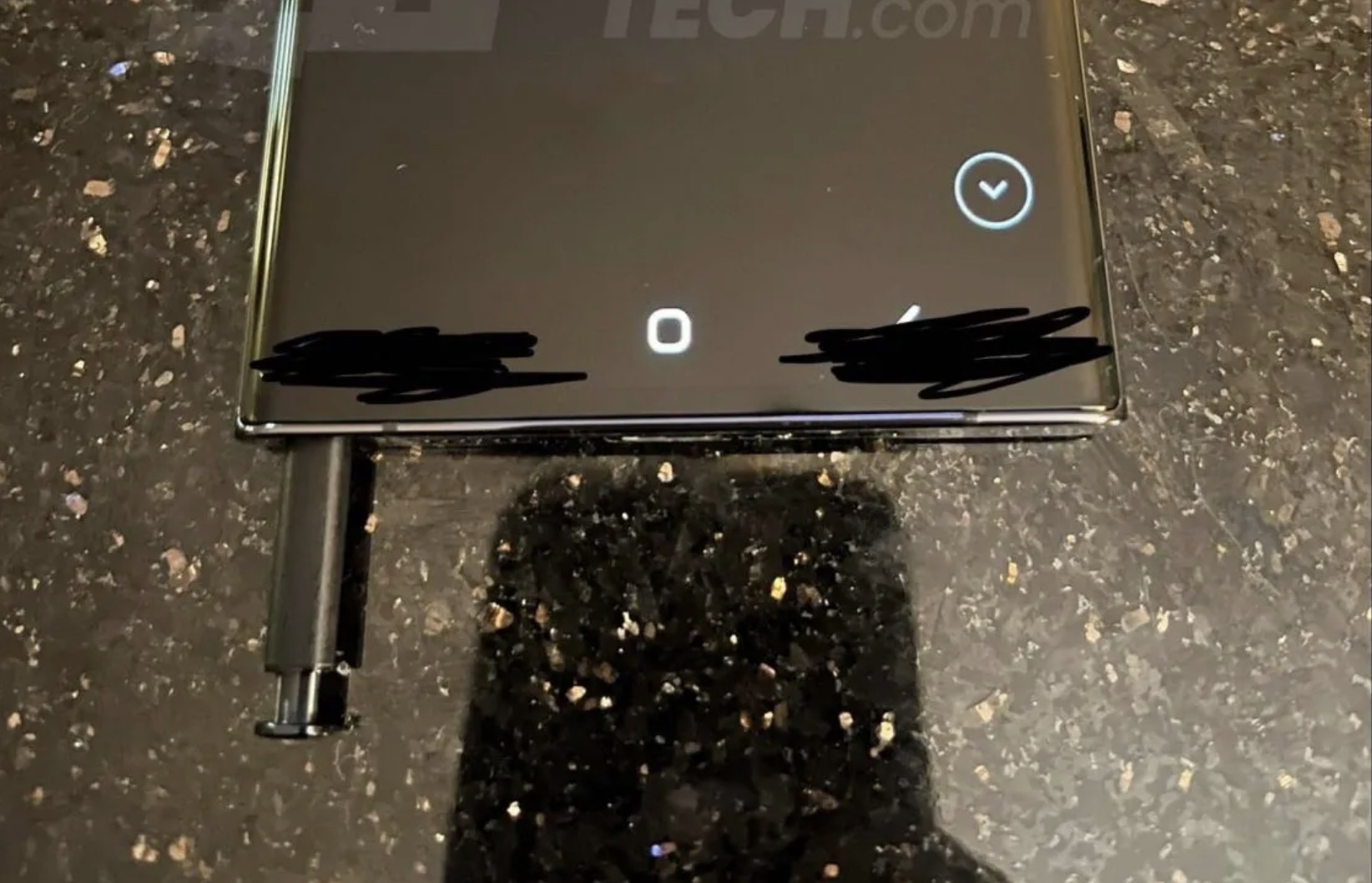 In the Galaxy S22 Ultra model, whose camera features also leaked; It is claimed that there will be a 108 Megapixel main + 12 Megapixel ultra wide + 10 Megapixel 3x telephoto + 10 Megapixel 10x telephoto camera. In addition, claims that all cameras will not be collected in a single module, as in its predecessor, were shared online.

Windows 11: Microsoft Shows You How To “Bypass” TPM And CPU...