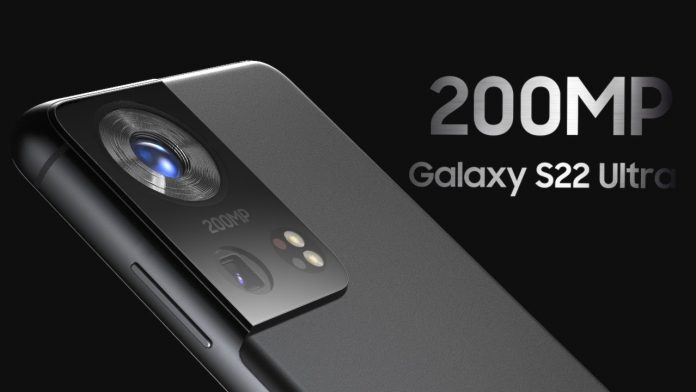 International models of the Samsung Galaxy S22 series are expected to feature the new Exynos 2200 chip. This processor is expected to be accompanied by a GPU manufactured by AMD. It is considered that the phones will come with the flagship model of the Qualcomm Snapdragon family in South Korea and the USA.