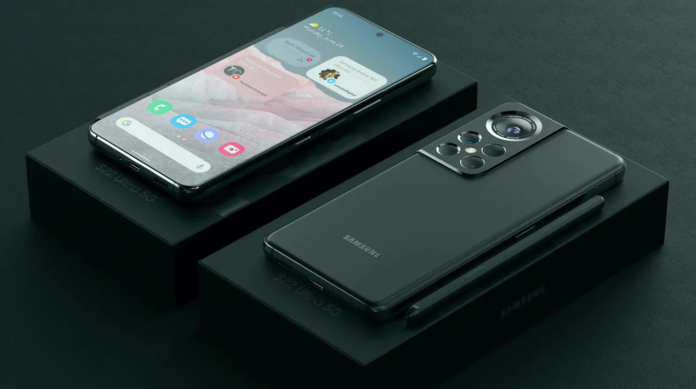 There are many claims about Samsung’s new flagship. Among them, the new flagship will use Snapdragon 898 and Exynos 2200 processors in some regions. It was claimed that Samsung, which wanted to improve its market strategy, made such a decision.

The processors of Samsung’s new flagship Galaxy S22 will vary from region to region. A Twitter user named Tron is the source of all claims about the processor. Tron claimed that the Exynos 2200 in Europe and the Snapdragon 898 in North America (US operator Verizon insists on Exynos 2200) will be used.

South Korea, Hong Kong, Southeast Asia and India will have access to Galaxy S22s equipped with Snapdragon 898. It is stated that the Exynos 2200 will be used in China. Also, Tron claimed that Chinese mobile operators wanted the Exynos 2200. 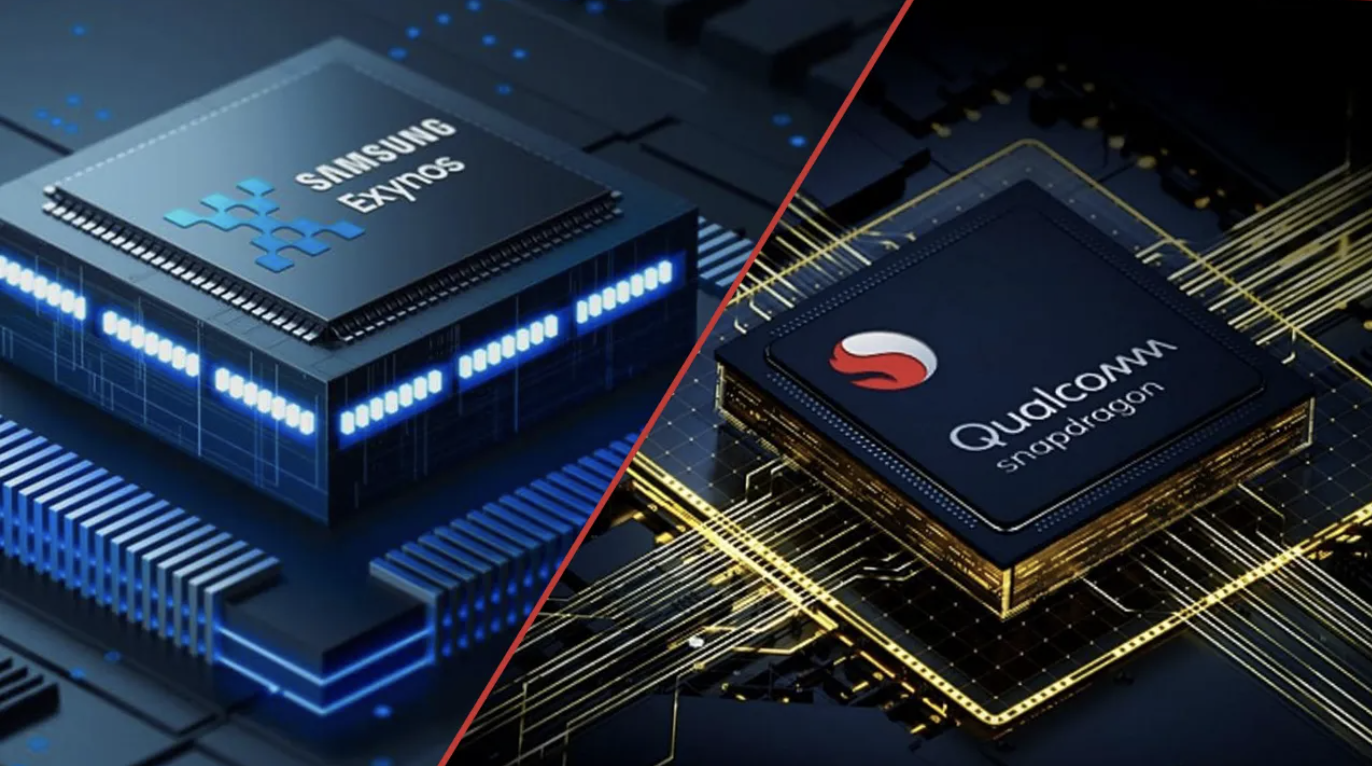 South America and other regions (what other regions are not clear) will use the Samsung Galaxy S22 equipped with the Exynos 2200.

It has been claimed for a long time that two processors will be used in the Galaxy S22. Other claims that have been put forward are constantly supporting each other. These claims made by Tron may have some truth, because Samsung has applied it to a small number of regions before. Samsung probably chose to direct the Galaxy S22 equipped with Exynos 2200 to markets with low purchasing power. It’s also unclear why some mobile carriers are demanding the Galaxy S22 equipped with Exynos 2200.

NVIDIA Announces History of GTC 2020 by Citing New Architecture to...

Avell Launches First Line of Notebooks With RTX 30 Series in...