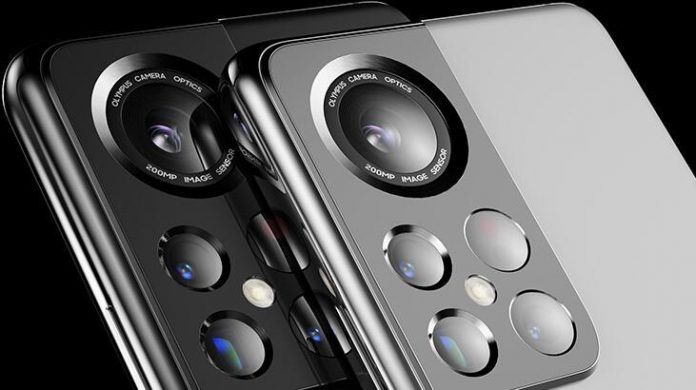 As technology develops, it opens new doors for us and these new doors create new needs. In this way, the devices we use are constantly in the development phase. We need powerful parts to get a very powerful computer, and coolers to keep those parts running cool. Important devices such as computers and smartphones need a better cooling system as the load is placed on them.

Samsung will have seen this, as it seems to be planning to return to a method it has tried before against heating in the Samsung Galaxy S22 model, which we expect to release in 2022. Allegedly, we will be able to see this method, which Samsung used only in the Galaxy S10 Plus model, in the flagships of 2022.

In the Samsung Galaxy S22, cooling will be provided by the vapor chamber technology:

According to the information conveyed, we will be able to see the steam room method used by Samsung in the Galaxy S10 Plus model, as well as in high-class models such as the new Note and Flip, as well as the Samsung Galaxy S22 family. Apart from Samsung, ASUS used this system on the ROG 3 player phone. In other words, we can say that this system is perfect for devices that are likely to overheat.

Let’s explain the steam room system in the simplest way for those who do not know. Inside this system, there is a substance that conducts heat well, and a liquid that evaporates easily in this substance. When the device is loaded, the heated substance activates the liquid and the liquid rises towards the surface. Meanwhile, the cooled liquid returns to the bottom and helps to cool the initially hot area. This continues in a loop.

As we just said, Samsung has previously used this system in the Galaxy S10 Plus model. We can say that this method, which is highly preferred by the smartphone community, will be very useful for the flagships that Samsung will release in 2022. Because good cooling means more efficient battery performance and a more efficient smartphone experience.