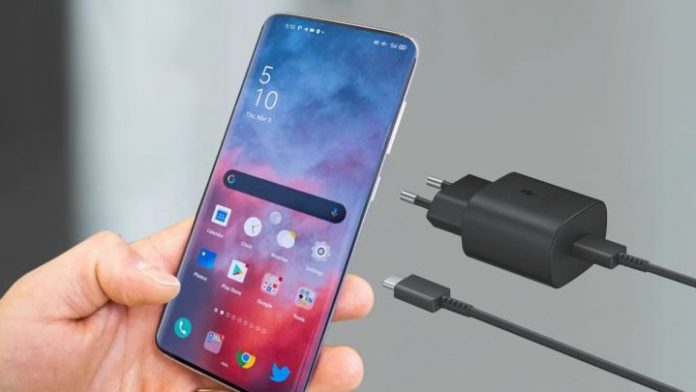 Just over 24 hours before the Galaxy 21 Unpacked event begins, in which Samsung will unveil the company’s new flagship, it only remains to wait if the South Korean manufacturer confirms the vast majority of information published so far. The truth is that there have been many leaks that have determined what will probably be the main specifications of the new Galaxy S21 and its possible versions, but there is still a detail that is in the air, will they arrive with a charger and headphones?

Last October, Apple surprised everyone with its decision not to include neither the charger nor the headphones with the iPhone 12, which has led to speculation if Samsung would also make this decision. Well, everything points to the fact that the Asian manufacturer could follow in the footsteps of those from Cupertino and the only thing we would find in the Galaxy S21 box would be the phone itself.

Cable only but no charger and no trace of headphones

Yes, it seems that the box will come without a charger or headphones, the only thing it will house will be the terminal itself, the tool to remove the compartment where the SIM card is inserted, a quick start guide for the phone and a USB type C cable for charging and data transfer. Therefore, as many people were fearing, the charger and the headphones will not be included.

This would be confirmed by some images leaked from certain press materials where the box is shown next to the Galaxy S21 itself and the text with each of the elements that the box itself contains in addition to the device and that are none other than those mentioned above.

Everything suggests that the reason why Samsung would not include neither the charger nor the headphones with the Galaxy S21 would be the same that Apple itself argued, the environment. Now, this makes many think that it is the perfect excuse to save on production costs in order to have a little more direct margin in sales and increase sales of chargers and headphones.

It is true that it is a measure that helps reduce carbon emissions and reduce electronic waste, even more so if we take into account that today everyone has several chargers in their homes. Of course, it seems that the decision not to have headphones would be perhaps the one that most users could fit the worst, since they have become the most used accessory together with our mobile phones in recent years.

Apple may be preparing major redesign for iMac line