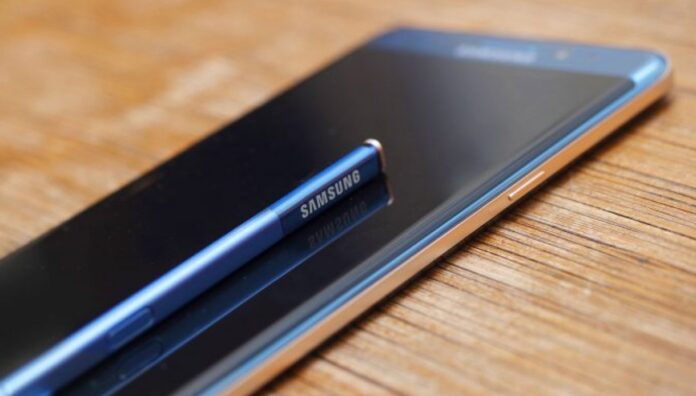 The FCC confirmed the compatibility between the Samsung Galaxy S21 Ultra and the S Pen; this would become official in january

The confirmation, first discovered by Android Authority, comes in a test report for the model number SMG998B.

The discovery lends clarity to recent remarks by Samsung’s president of mobile devices, TM Roh, who said that some of the “most loved features” of the Galaxy Note will be coming to other Samsung devices in 2021.

The FCC test report explicitly describes an EUT (Equipment Under Test) device that can be used with an S Pen in scroll and click modes. “The EUT can also be used with a stylus device (S Pen). The EUT works with the S Pen in two different S Pen motion detection inductive coupling modes (Hover and Click) that operate in the 0.53 –0.6MHz range ”.

The listing also confirms wireless power transfer (for charging things like the upcoming Galaxy Buds Pro headphones), Wi-Fi 6E, and UWB on the yet-to-be-announced Galaxy S21 Ultra. Last week, Roh also said that Samsung planned to do more with ultra-broadband in 2021 with the help of its partners, such as using UWB to locate objects or your family’s pet, open doors and personalize car experiences.

Samsung was recently rumored to be working on three foldable phones by 2021, including its first “budget” foldable, however, according to a new report from ETNews, Samsung plans to launch four foldable devices next year.

According to the report, Samsung will release two Galaxy Z Fold 3 and two clamshell folding models to succeed the Galaxy Z Flip in 2021, unfortunately this could mean that we won’t see any new Samsung folding form factors until 2022 at the earliest.

Android 11: ‘background updates’ will be mandatory