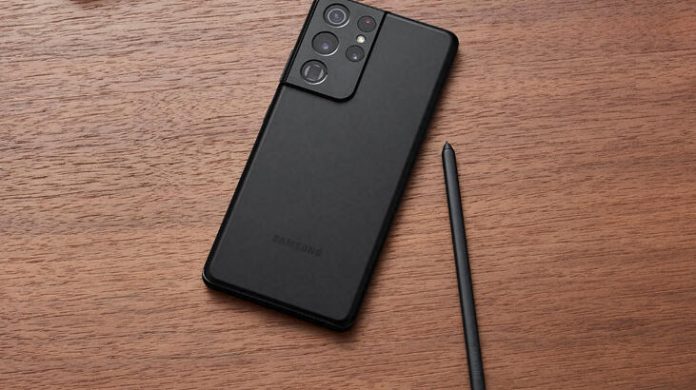 DxOmark, who published the Samsung Galaxy S21 Ultra review, announced that the device has a worse camera than the Galaxy S20 Ultra. This interesting result caused controversy regarding DxOmark.

Galaxy S21 Ultra lags behind most 2020 flagships at DxOmark

In fact, many technology critics who had the opportunity to review the Galaxy S21 Ultra stated that Samsung managed to improve camera performance compared to last year. Our dear readers will decide whether DxOmark or technology critics are right in this regard.