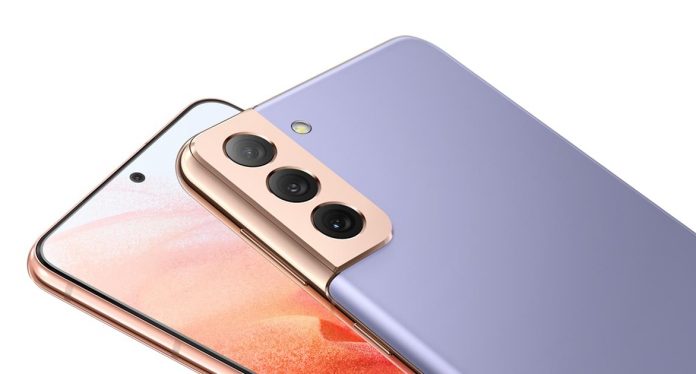 Samsung Galaxy S21 olympic games special version. Samsung announced a new Galaxy S21 model for the 2020 Olympic Games during the week. The Tokyo 2020 Olympic Games, which were supposed to be held last year, were delayed due to the COVID-19 outbreak. This important sports event is planned to start on Friday, July 23, 2021 in Tokyo, the capital city of Japan. Of course, the trajectory of the pandemic until then will affect the fate of the games. Despite this, Samsung, Olympics exclusive Samsung
He showed the Samsung Galaxy S21.

The Samsung Galaxy S21 5G Olympic Games Edition, in other words, the Tokyo 2020 Olympics commemorative model, does not have the Samsung name in its hardware. At least, Samsung’s name isn’t spoken as you would expect. Behind the standard Samsung Galaxy S21 is the SAMSUNG brand, here three brands are shown instead.

The majority of the device is largely the same as the Samsung Galaxy S21 5G. However, a few unique elements make it unique to the Olympic games to be held in Tokyo, the capital of Japan. An official Toyko Olympics mascot lock screen, wallpapers and app icons are available. There’s also a special “original animation for the Tokyo 2020 Olympic model” that plays when the phone is switched on and off. Once the phone is available for sale, we will be able to view these animations, icons and wallpapers via third-party sources.

On the back of this special Samsung Galaxy S21, there are logos such as NTT DoCoMo, Galaxy, and the Olympic Rings. According to the page listing this device on the website of mobile operator NTT DoCoMo operating in Japan, the phone is planned to be launched “from the beginning of June 2021”.

The color of the device is referred to as “Phantom Blue”, but it has a fairly close color to purple. The metal frame and camera array are both in gold. Note that the images shown by NTT DoCoMo during the week are “for demonstration purposes only” and “may differ slightly from the actual product”.