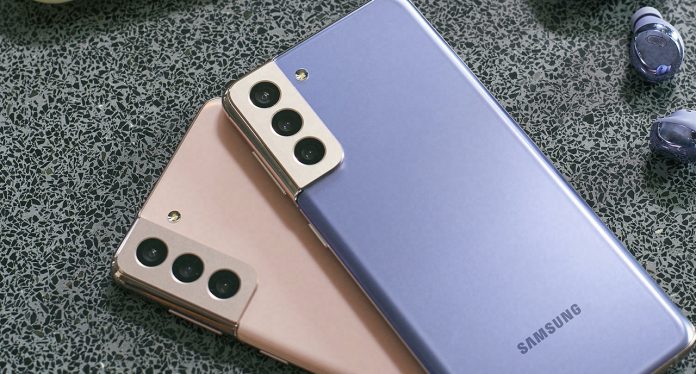 Samsung introduced its highly anticipated new flagships: Galaxy S21 series as part of the Galaxy Unpacked 2021 event. The main or other name of the series, which consists of three models, is the starting model: What does the Galaxy S21 offer with its features? How much is the Galaxy S21 price? The answer to these questions and more is in our news!

While Apple introduced the iPhone 12 series a month late due to the coronavirus epidemic, Samsung came out with a completely opposite move. The new members of the Galaxy S series, which were normally introduced in February, appeared in January.

The Galaxy S21 Ultra has a very large screen and more advanced features, while the S21 and S21 Plus models are the same in terms of hardware, the screen size is different.

Samsung continues to confront users with two different processors. In this context, the Galaxy S21 series comes out of the box with the Snapdragon 888 processor in the USA and a few other countries, while some devices have Exynos 2100.

Produced with a 5 nm fabrication process, the Exynos 2100 is an eight-core processor. It has a Cortex-X1 core running at 2.9 GHz, as well as three Cortex-A78 cores at 2.8 GHz and four Cortex-A55 cores at 2.2 GHz. Mali-G78 MP14 meets the power needed on the graphics side.

Similar to previous models, the screen does not offer a continuous 120 Hz refresh rate. The phone automatically changes the refresh rate of the screen between 48 and 120 Hz according to the content, thus optimizing power consumption.

When the iPhone X was released with a screen notch, many brands criticized it and even made fun of it. However, most of the brands that were critical afterwards included the screen notch on their phones. Samsung never used the notch, instead opting to use the pop-up camera system and screen hole.

The front camera of the Galaxy S21 with a resolution of 10 Megapixels and f / 2.2 aperture is centered at the top of the screen. Using this camera, you can record 60 FPS video at 4K resolution.

While the angle of view of the ultra-wide camera is 120 degrees, you can zoom 3x hybrid thanks to the telephoto camera. The phone, which can record 30 FPS video at 8K resolution, is also capable of HDR10 + video recording.

The digital zoom, which Samsung calls “Space Zoom”, is up to 30x.

After Apple said goodbye to the charger at Samsung. All models of the Galaxy S21 series come without a charger. The box includes a USB-C cable, SIM card eject pin and a quick start guide.

While its rivals outperformed 65W levels when it comes to fast charging, Samsung is being cautious. In this context, the 4000 mAh battery of Galaxy S21 has 25W fast charging support. Wireless is at the level of 15W.

One of the most striking features of the Galaxy S21, which can connect with two devices at the same time thanks to its dual Bluetooth technology, is that it comes with Wi-Fi 6e. It is possible to reach much higher speeds thanks to this new technology that has been switched before Wi-Fi 6 is even widespread.

To explain with an example: While the 6.5 GB Fortnite is downloaded in 31 seconds with Wi-Fi 6 connection, this time decreases to 8 seconds in Wi-Fi 6E. 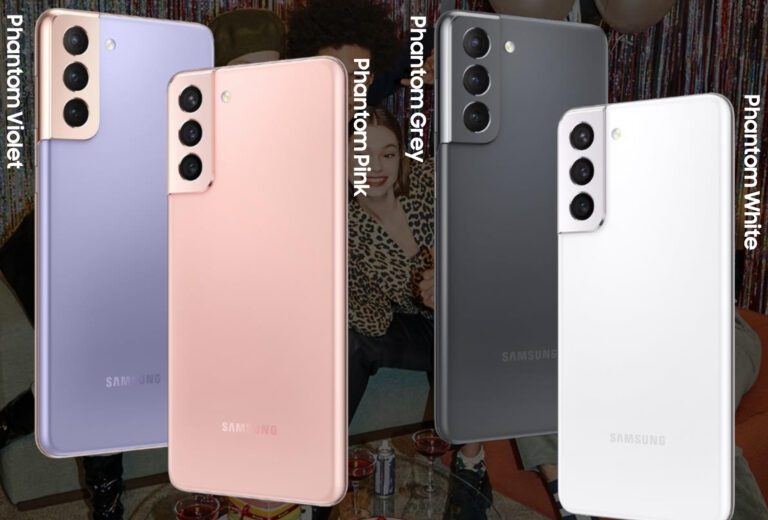 Samsung’s new flagship comes with a choice of four colors: Phantom Gray, Phantom White, Phantom Violet and Phantom Pink. To put it simply, according to the image above, in order: Violet, Pink, Gray, and White.

How much is the Galaxy S21 price?