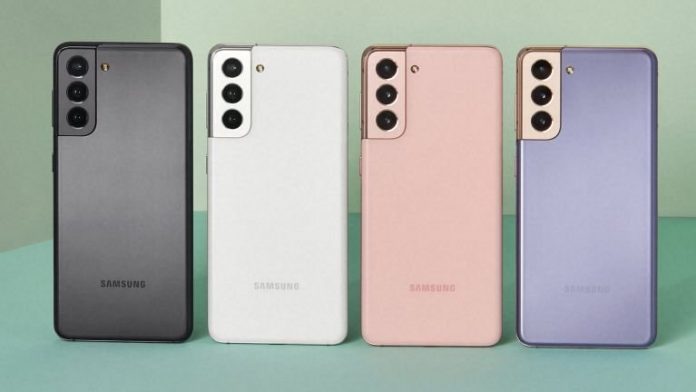 In the news of the South Korea-based Financial News site, it was stated that such a decision was taken due to the problems experienced in the supply of chips. Samsung is expected to offer only the Snapdragon 888 processor option on this phone. While marking the month of October for the release of the Samsung Galaxy S21 FE, it was suggested that the phone could only be sold in the USA and Europe.

It was stated that Samsung planned to release the phone in August, but its release was delayed due to problems in the supply of raw materials and the scope was narrowed. The Financial News source stated that it is unlikely that Samsung will launch the S21 FE in other regions later on.

In a recent statement from Samsung, it was stated that a definite decision has not been reached on the Samsung Galaxy S21 FE.

The Samsung Galaxy S21 FE will come with relatively “simple” features compared to other members of the S21 series. It is also said that the smartphone will have a Qualcomm Snapdragon 888 processor, a 6.5-inch 120 Hz AMOLED display, 8 GB of RAM and 128 GB of storage.