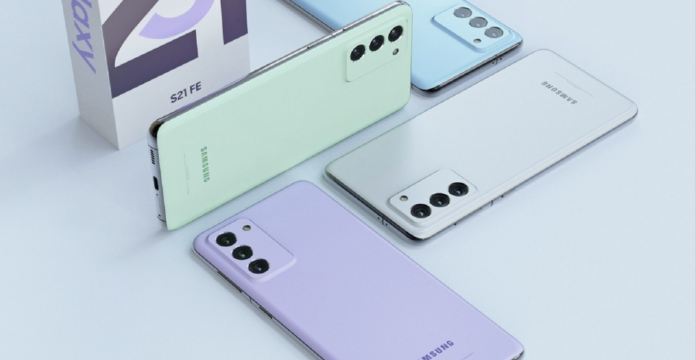 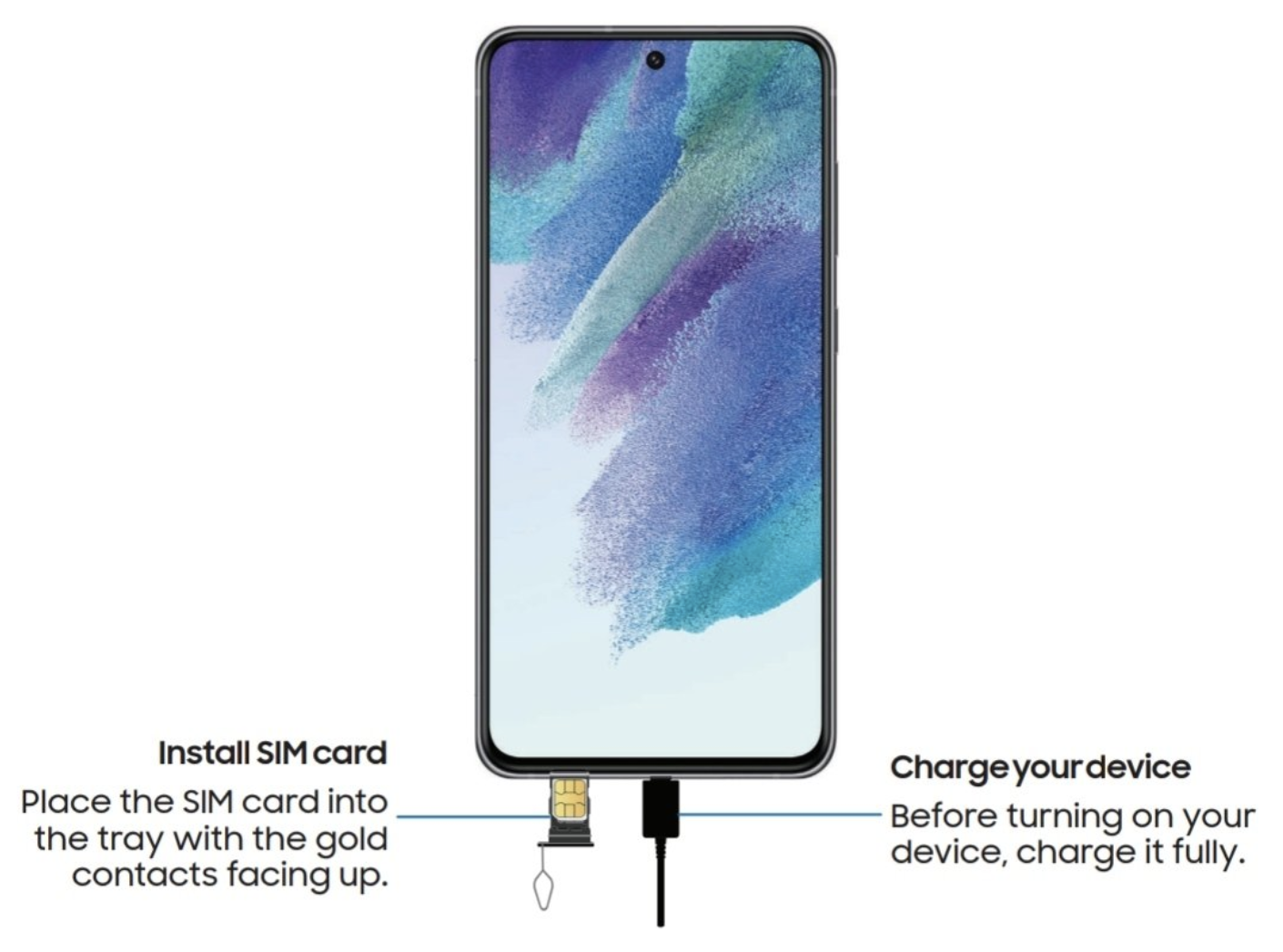 However, the Galaxy S21 FE will come with IP68 dust and water resistant, ultrasonic under-display fingerprint sensor, wireless charging with reverse wireless charging, and triple rear camera with an ultra-wide unit. The design is reminiscent of the flagship S21 series, just as it applies to the Galaxy S20 FE generation phones. However, there may be a difference in the material of the construction of the S21 FE compared to normal S21 devices.

In terms of specifications, it is suggested that the Samsung Galaxy S21 FE may include the Qualcomm Snapdragon 888 processor, while the Samsung Exynos 2100 processor will be offered in global markets, models in the USA and Europe. Other features about the phone include 8GB of RAM and a 6.4-inch flat AMOLED display with 120Hz screen refresh rate. It has been confirmed by leaks that it has a 12MP selfie camera in the form of a small dot in the upper middle of the screen. At the back, triple camera; It will have a 32MP main camera as well as 12MP and 8MP additional cameras. Along with these, the device is expected to come with a 4,370mAh battery that supports 25W fast charging. 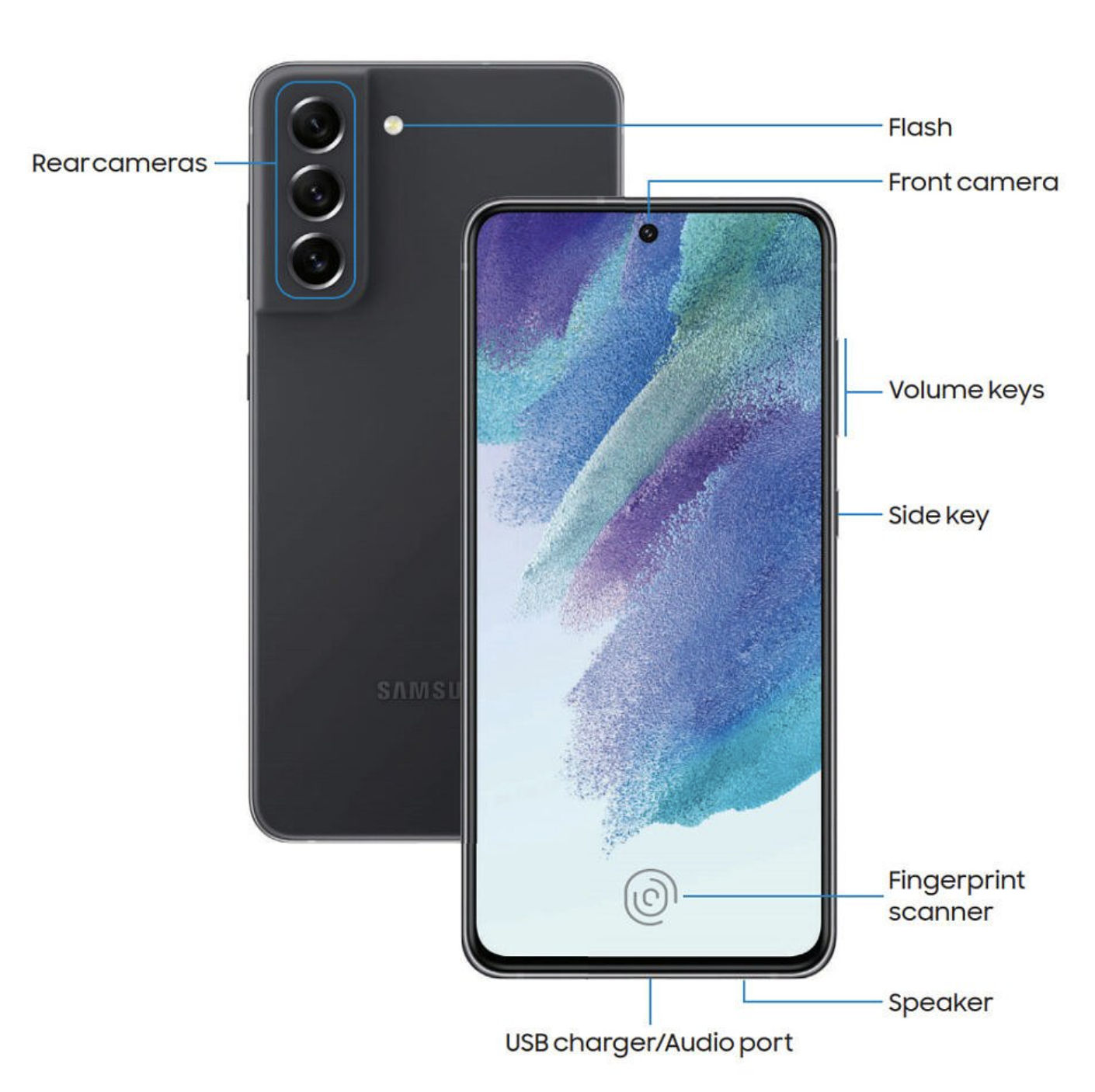 However, the Galaxy S21 FE can be criticized for not having expandable storage. As a result, the model should come with at least 128GB of internal storage. We can say that there will be a big criticism if less storage space is encountered. So far, Samsung has put USB-C to USB-C cables in their boxes for charging and data transfer on their devices. Therefore, users who purchased the Galaxy S21 FE may need to purchase a new adapter. However, users using old computers will need to buy a converter separately. The device is expected to rival the OnePlus 9 Pro and Vivo X series when it is released.