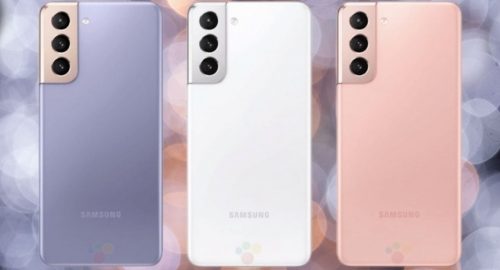 Information leaks continue, two days before the launch of Samsung’s new flagship series. Samsung Galaxy S21 box contents have surfaced. The box of the phones to be officially announced on January 14 will not contain a charging adapter.

With the contents of the Samsung Galaxy S21 box, the design has also been revealed. Although there are no clear changes in the visual design of the box, the reduction of the charging adapter makes the box noticeably smaller. You can see the leaked image below.

Striking information has already emerged about the new flagship devices of the South Korean brand. The phone’s price information was accidentally shared by the Belgium-based telecom company Voo.

The page with the prices in question was removed shortly, but screenshots were shared on Twitter by Abhishek Yadav. It is worth noting that the phones listed are versions with 128 GB of storage space.

Made of 15 times stronger material than steel, the world’s most...