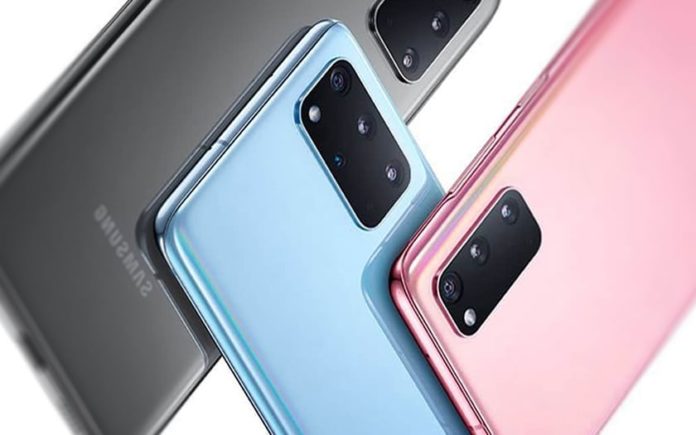 Samsung started rolling out the April update. The update, which has not come to our country yet, offers users camera improvements and better security. Although we don’t have a lot of details about this update, it looks like it will delight users.

Google releases new updates to Pixel users on the first Monday of every month. This means that Google will release updates for this month a few days before Samsung, namely on April 7. We do not yet know exactly what this update offers users, but it is certain that it will make the Galaxy S20 more secure.

According to what emerged from the Korean change diary of this Galaxy S20 update with the version number G98xNKSU1ATCT, the camera fixes are also included in the update. Samsung had previously released an update against camera complaints, but on the Galaxy S20 Ultra, this update has not been very useful. Apparently, this update specifically addresses autofocus issues that occur during zoom, but we are not sure if it will work.

Apart from these, other improvements appeared in the change diary. Enhancements are also available in low light conditions, such as better shooting possibilities in 960fps “Super Slow-Mo” mode, the camera’s less prone to blurry shots when photographing moving subjects, and the chance to capture sharper photos in pale, dark skin colors. Although the update has not reached a lot of markets at the moment, we think that the update will spread within a few weeks when we take the month of March.

SE And Sports Model Claim For The New Apple Watch!