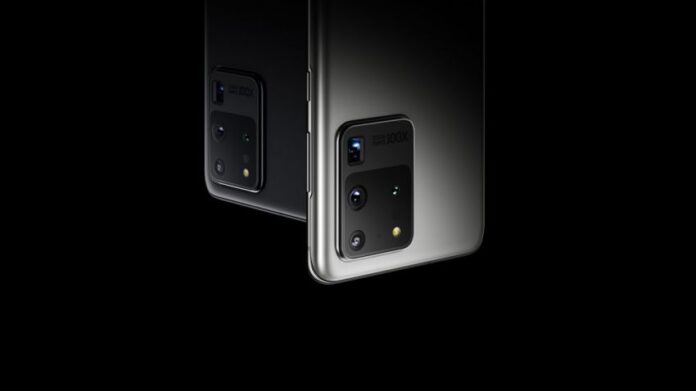 In April, the camera ratings of the Samsung Galaxy S20 Ultra, tested by DxOMark, where phones were tested and rated for sound and camera, were revealed. Five-camera rear camera setup; He managed to collect 132 points from the photo test and 102 points from the video test.

Samsung Galaxy S20 Ultra’s front camera test results:
In this test, which is divided into many different categories, the camera, which has collected over 80 points from almost all categories, has proved to be an excellent camera in many areas. The camera, which remained below 80 in the blasting category, could not give what was expected in the blur and compensation categories. The scores of the device photo test in all categories are as follows:

The scores that the photo test accumulates in the categories are as follows:

After all these results, the Samsung Galaxy S20 Ultra took the 2nd place in the overall ranking of the front camera. It should be noted that the Huawei P40 Pro is at the top of the list.