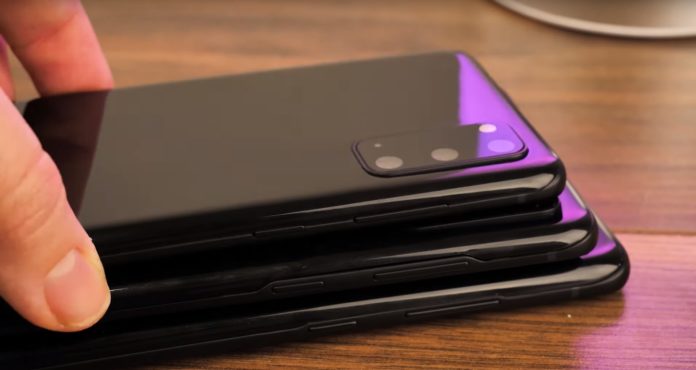 The Galaxy S20 Ultra, which will be the father phone of the Samsung Galaxy S20 series, seems to break down with the features we have seen so far. A claim made today is that the phone’s frame will be made of stainless steel.

Today, Apple is the only company that uses stainless steel on its smartphones. Apple uses this material in the framework of the last three generations of iPhones. The purpose of the company to use the material is to ensure less scratches in theory and increase the phone’s durability.

But when we look at the steel from another angle, we understand that this material is more intense. Stainless steel can be a problem for some users, especially for a giant smartphone like the Galaxy S20 Ultra. At this point, of course, we are talking about the possible weight of the Samsung Galaxy S20 Ultra.

There is no similar claim regarding the S20 and S20 + in the Samsung Galaxy S20 series. It is also worth remembering that the expected stainless steel in the S20 Ultra is just a claim. We’ll have to wait February 11 to see if the best phone in Samsung’s S20 series will be stainless steel.

Stay tuned to learn the details of the new Galaxy S20 devices and Galaxy Z Flip, which will be unveiled at Samsung’s UNPACKED event on February 11. We will convey all the developments live to you throughout the event.