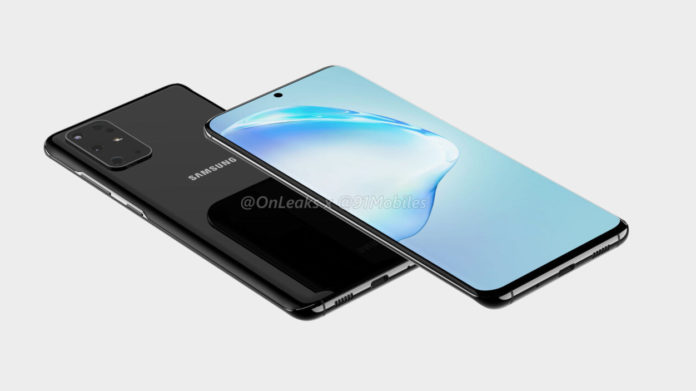 Samsung Galaxy S20 series, which will remove the fog screen next month, has come up with a new leak. Accordingly, the family’s top model, the Galaxy S20 Ultra, will have a 108MP camera and 1.5TB storage space.

South Korean technology giant Samsung, the design and features that create a great expectation of the new Galaxy S11 or Galaxy S20 series will be introduced in February. We have important information about the phone thanks to previous leaks. The new information emerging today is the kind that will fill the missing pieces of the puzzle.

Max Weinbach of the mobile software development community XDA Developers gave important information about the Galaxy S20 Ultra, which is expected to be the best equipped model in the series. Accordingly, the smartphone will have a 108MP primary camera, a secondary 48MP camera with 10x zoom, and a tertiary 12MP ultra-wide camera. As you know, we first saw the 108MP camera in the Mi Note 10, which was introduced by Chinese technology giant Xiaomi at the end of last year (you can find all the features and price we expect to see in the Galaxy S20 family here).

Immediately in the photo below, you see the Samsung Galaxy S20 + 5G alive: 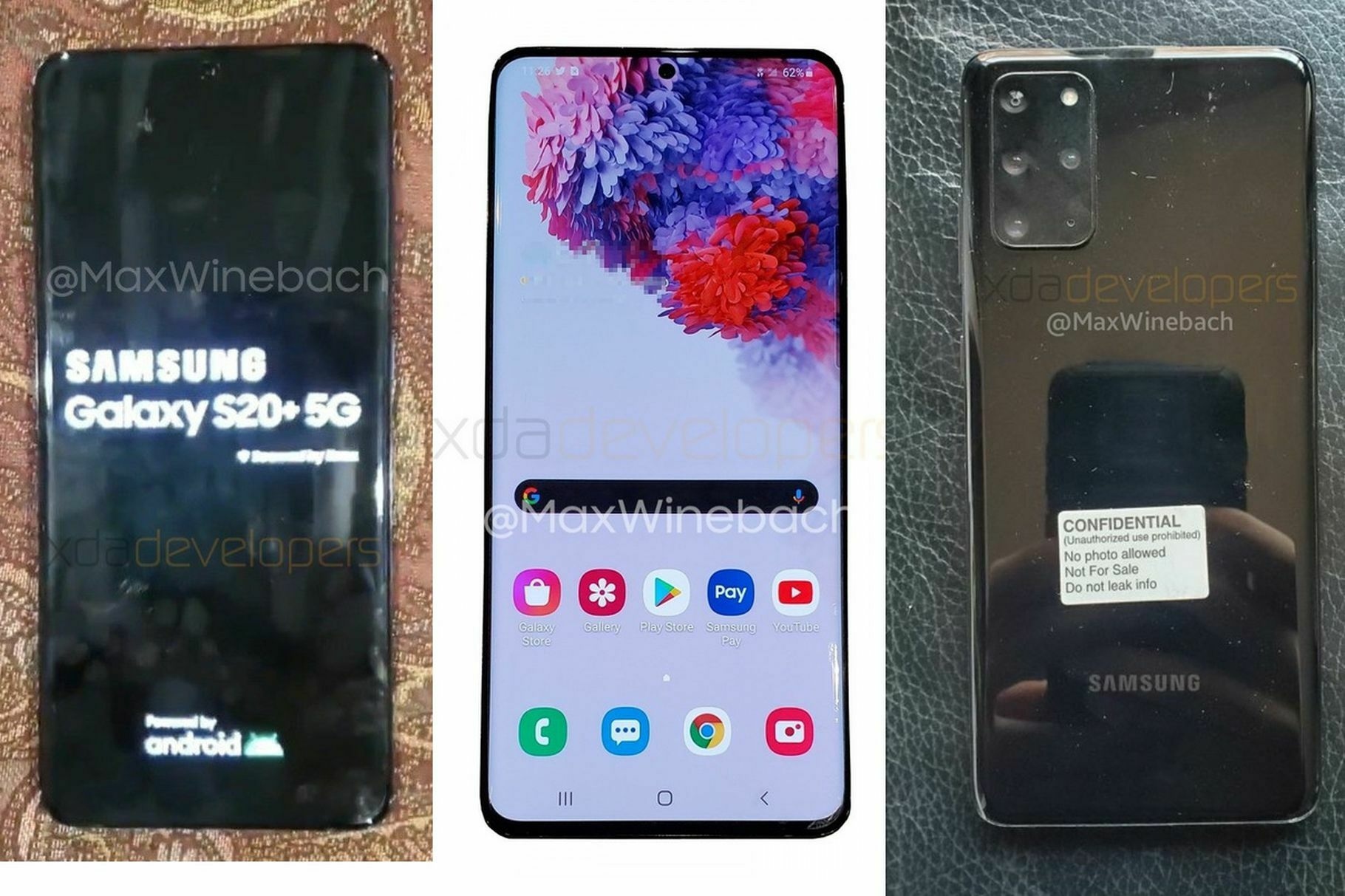 We still don’t know if the sensor on the Galaxy S20 Ultra is the same as on the Mi CC9 Pro; however, since both are manufactured by Samsung, we can assume that they are based on the same basis. Of course, it doesn’t stop at offering high-resolution cameras. There’s also a storage side.

Because the 108MP photos taken with the Galaxy S20 Ultra is expected to be at least 20MB in size. Fortunately, leaks from Weinbach indicate that the S20 Ultra will offer up to 1TB of external storage via an SD card slot. The phone is also said to come with various built-in storage options including 128GB, 256GB and 512GB.