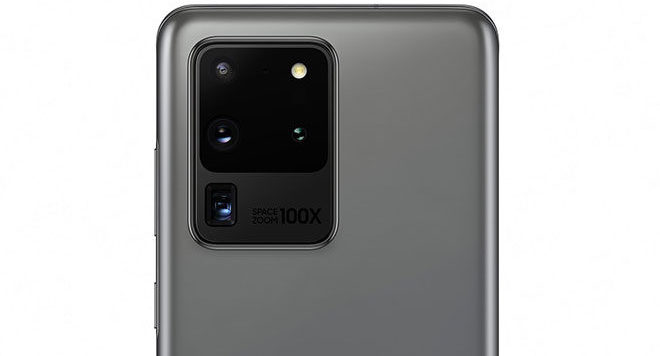 The new flagship series Galaxy S20, announced by South Korean technology giant Samsung on February 11, is officially launched. While ordinary users enjoy their new smartphones, technology editors who did not have the opportunity to access the device in advance started their own tests. A resilience test that has now emerged shows that the Galaxy S20 Ultra is much more robust than expected.

A YouTube channel called “JerryRigEverything”, which levelly tests how durable the screens, frames and cameras of phones are, has this time handled the Samsung Galaxy S20 Ultra and revealed that the device is much more robust than expected.

The durability test for the Samsung Galaxy S20 Ultra makes it clear that the phone gives very impressive results, especially when it comes to scratching and twisting. Touching on this in the video he made, YouTuber says that the Gorilla Glass 6 protected screen is indeed scratch resistant. In addition, the phone gives very satisfying results in bending despite all the power applied.

Galaxy A32 5G unveiled: here is the price