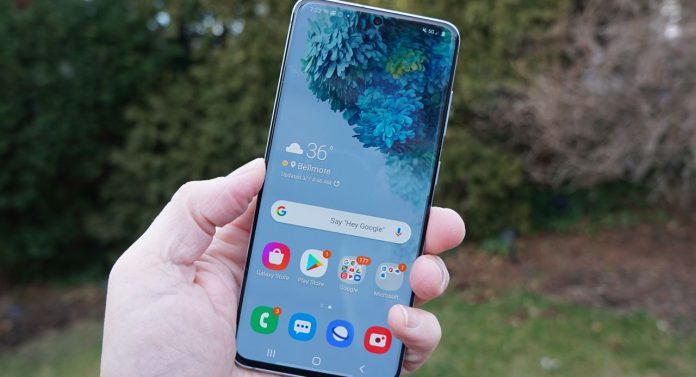 An important update for the Samsung Galaxy S20 series has begun to reach users. As the flagship model of the company, update support continues for the series, which meets the users and attracts attention with its features. Last month, Android 11-based One UI 3.0 update was distributed for this model class. After this step, a new update came for users for security purposes.

As is known, a security package is compiled every month for Android devices. These packages are delivered to the models according to the calendar determined by the phone manufacturers. Samsung is also known for the importance it attaches to these security update packages.

Samsung first sent the January Security Update Package to the Galaxy S9 and Galaxy S9 Plus models. It was a matter of curiosity that this update did not come primarily to flagship models. But now the Galaxy S20, Galaxy S20 Plus and Galaxy S20 Ultra have started to receive the security update for January.

The update for the Galaxy S20 series has the version code G98xU1UES1CTL5. With this update, the models will be provided with the latest Android security. It is also among the information that the incoming update focuses on the security part and that no changes have been made for One UI.

To do the update, you need to go to Settings> Software update> Download and install in Galaxy S20 series.

A New Type of Schizophrenia Detected With Machine Learning