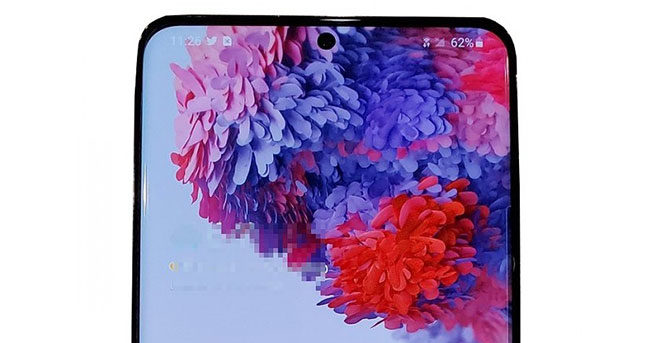 South Korean technology giant Samsung, the flagship smartphone series of the Galaxy S family is preparing to launch new members of the market. According to the latest information, the name of the new smartphone series Galaxy S20 is expected to be busy with the agenda more recently, continues to increase interest and curiosity day by day. The Samsung Galaxy S20 series, which has recently leaked live photos and case images, has been on the agenda with information covering all phone models.

Samsung uses different chipsets from region to region. According to the region where the phone will be launched, the device will be equipped with a Snapdragon 865 or Exynos 9830 chipset. This time, Samsung will use Qualcomm’s chips in the Galaxy S20 series more than ever. The Samsung Galaxy S20 will be unveiled next month at the UNPACKED event in San Francisco. This event will take place on 11 February 2020.

NASA shares first information about the “moon suits” that will be...