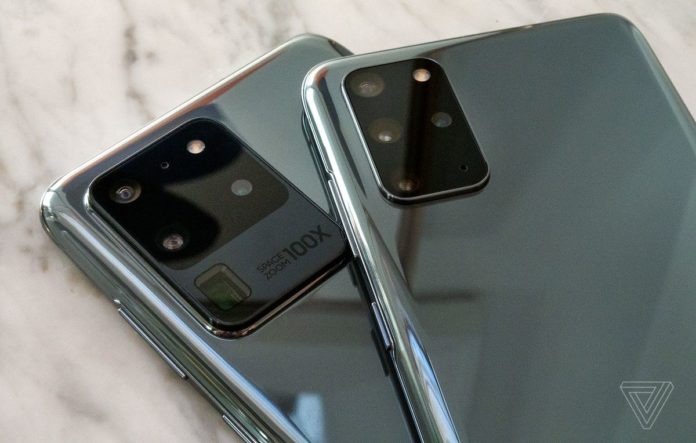 The devices of those who pre-ordered the Galaxy S20 series, which Samsung introduced at UNPACKED on February 11, were given to delivery companies. Many users who have received information that their devices are on the road in the US will have the devices 3 to 4 days in advance before the Galaxy S20 is released.

South Korean technology giant Samsung introduced the new flagship smartphone Galaxy S20 at the UNPACKED event held on February 11. The company also opened the pre-orders of the new flagship, which was especially focused on camera design.

According to the latest reports, Samsung and many operators in the US have started delivering Galaxy S20 series phones to those who pre-order their phones. Many users in the U.S. received a notification that their Galaxy S20 was shipping from FedEx, Samsung, or a different delivery partner.

The last day is March 6 to be able to pre-order Samsung’s new flagships at the specified prices. Also, let us remind those who pre-order the Galaxy S20 + and Galaxy S20 Ultra will be gifted the Galaxy Buds +.