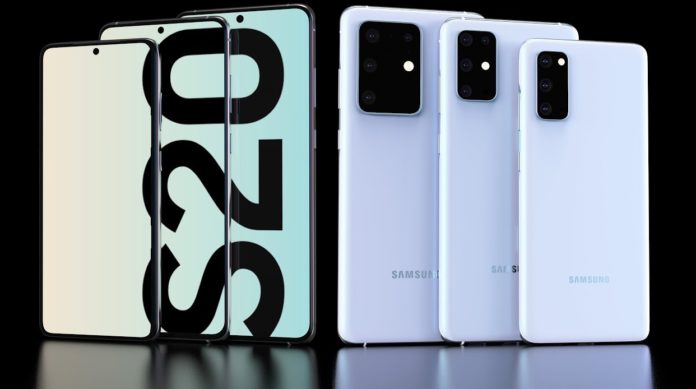 Samsung is expected to introduce this year in February of the S series of the newest members of the S20 family Galaxy S20’s certain features were certain. Just like the S20 Ultra and S20 +, the device will have 12 GB of RAM.

The Samsung Galaxy S20 is the most affordable member of the Samsung S20 family. The model number of this device, which will have a 6.2-inch screen, is the same as the FCC model number last week: SM-G981U. 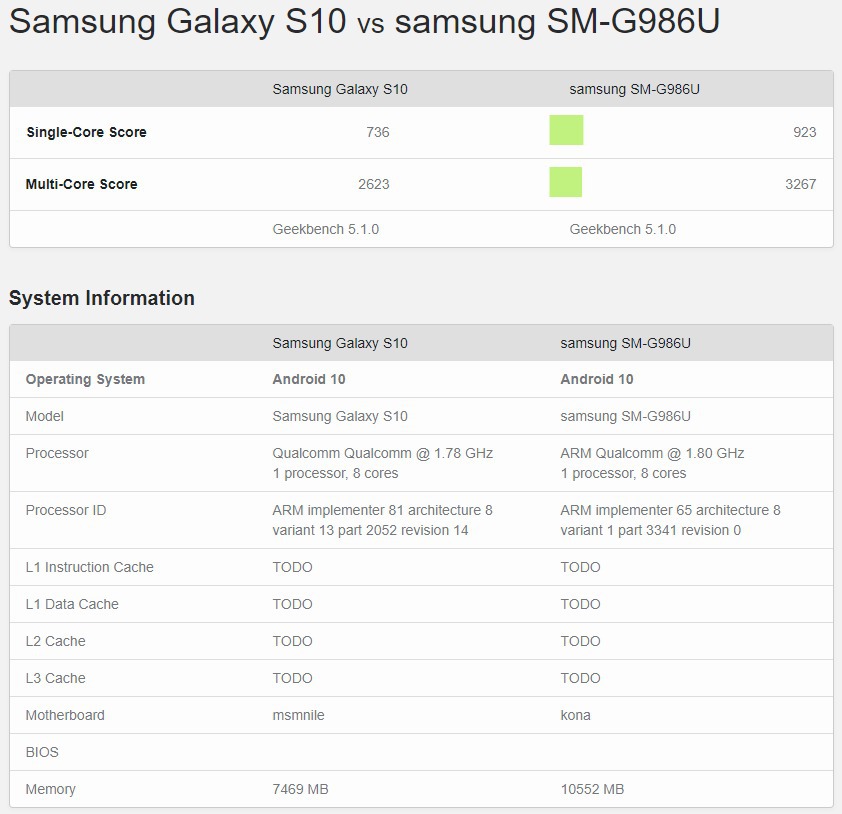 The Geekbench score is naturally low compared to the Galaxy S20 +, which carries the SM-G986U model number. However, we can say that these points should not be relied on very much considering that these points are still developed and obtained with pre-sales devices.

Back to the specifications, the size of the device will be 151.7 x 69.1 x 9.1 mm. For the time being, the Snapdragon 865 is available. In order to make a comparison, we will have to wait until the Exynos 990 processor is also available.

The Exynos 990, Snapdragon 865, Snapdragon 865+ and Apple’s latest generation of processor A13’s hardware features and differences between them can be found in the comparison table above. So, what do you think stands out among these four processors? You can share your ideas with us in the comments section.

CD Projekt candidate to buy after the stock market debacle

Huawei aims to fill its case with 5G patent licenses