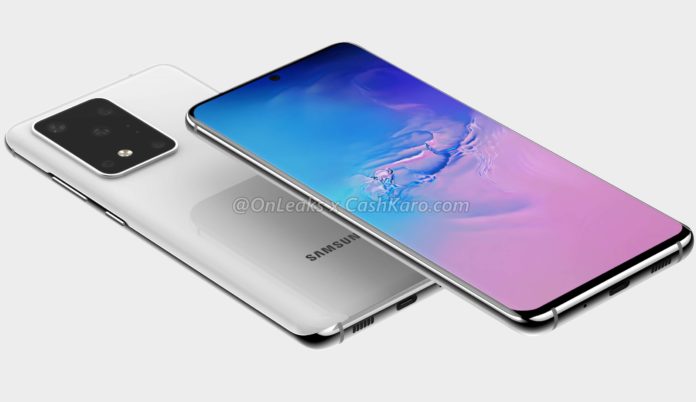 Max Weinbach from the XDA Developers platform announced the European price of the Samsung Galaxy S20 family. According to the statements made by Weinbach, the cheapest member of the Galaxy S20 family will have a price between 900 and 1,000 euros.

South Korean technology giant Samsung will hold a very important event in February. The company will bring together both the new flagship series Galaxy S20 and the second phone with foldable screen, Galaxy Z, within the scope of the events it will organize. While consumers are excitedly waiting for Samsung’s new phone, the price of the upcoming new phones in the European market has emerged.

According to the statements of Max Weinbach from the “XDA Developers” platform, the 5G supported members of the Samsung Galaxy S20 series will have an initial price of 900 euro in Europe. Weinbach says that if European consumers who want to buy a new phone want to buy the Galaxy S20 Ultra 5G, their payment will reach up to 1,300 euros (approximately $ 8,550). 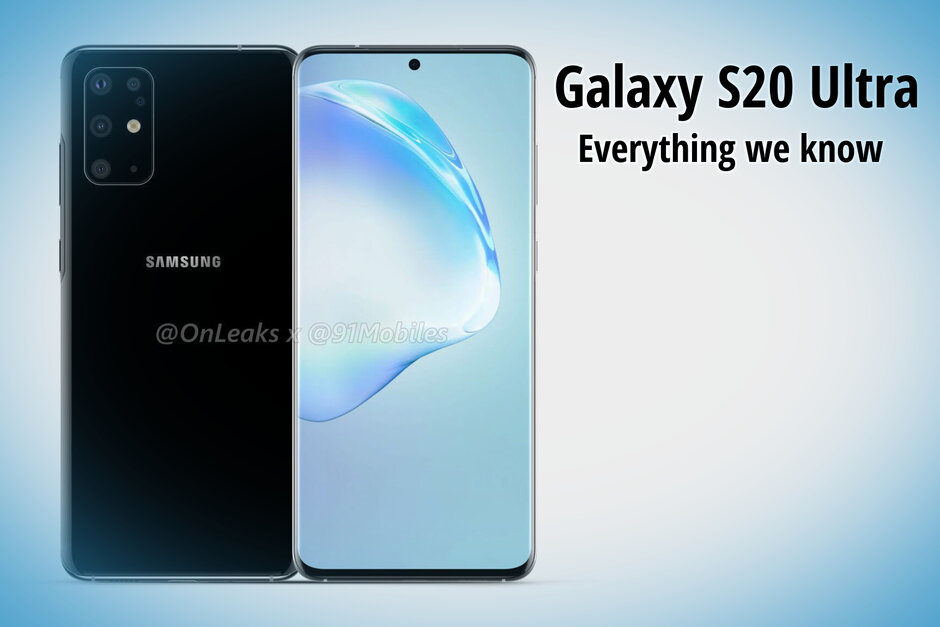 Weinbach does not fully reveal the prices of the phones in its statements. So prices, slight variation may indicate. If you wish, let’s take a look at the prices of the members of the Samsung Galaxy S20 family, which Weinbach leaked;

Weinbach’s descriptions reveal the price of the Galaxy Z as well as the Samsung Galaxy S20 family . Accordingly, if Weinbach’s statements come true, European consumers will have to pay 1,400 euros (about $ 9,200) for the Samsung Galaxy Z. However, Weinbach notes that this price may change until launch day.

The announcements are not Samsung’s official prices. So we can see differences in official prices. However, the details revealed in the previous periods were consistent with the recent European price claims of the Galaxy S20 series in dollar terms. In other words, although it is not possible to say anything definite yet, we can say that the European price of the Samsung Galaxy S20 family will be close to Weinbach’s statements.

A new feature of AirPods 3 has appeared