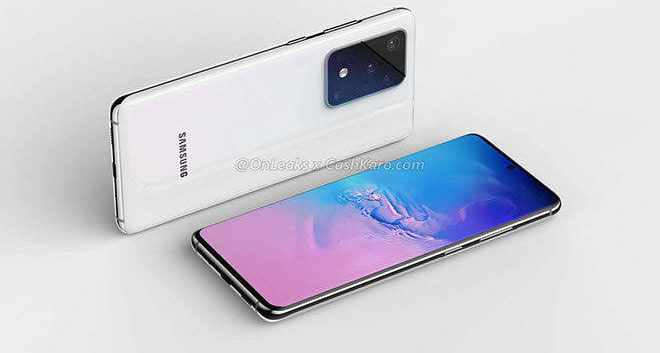 Samsung’s next generation flagship series, Galaxy S20, was unveiled at the Unpacked 2020 event held in San Francisco, USA in the past weeks. The phones, which are very popular with their design and hardware features, are undoubtedly among the most ambitious models in their class.

The USB fast charging certification is committed to the phones being 100 percent safe in terms of power and temperature while fast charging with similar certified third party fast chargers. Meeting the highest USB standards in the industry, Galaxy S20 series promises a more efficient and optimized charging experience with its certificate.

Currently, the company’s own fast chargers support 45W fast charging on the Galaxy Note 10+ and Galaxy S20 Ultra. It is quite difficult to find a third-party fast charger that supports USB PD 3.0 and PPS protocols at this value in the market. In addition to the new flagships, Samsung also released the USB charger for a vehicle with 45W charging support.