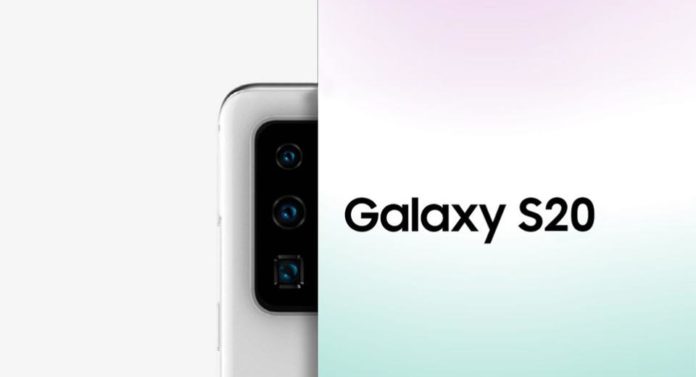 According to Max Weinbach and Ice Universe, the 64 MP camera of the Galaxy S20 and Galaxy S20 + will not be telephoto and will shoot 8K video. Moreover, Samsung will not feature any telephoto cameras on these two models.

The smartphone industry is currently locked in Samsung technology giant Samsung. Because the company will soon bring the new flagship series “Galaxy S20” to the consumers and thus, we will have the opportunity to meet one of the most powerful smartphones of 2020. As technology enthusiasts wait for the Galaxy S20, a confusing claim has been made.

The owner of these claims is Max Weinbach, who has previously made many consistent claims about smartphones. In fact, Weinbach is not alone in this, because another popular resource, Ice Universe, has made a similar statement. Allegedly, the 64 MP resolution camera, which is said to have the Samsung Galaxy S20 and Galaxy S20 +, will not have optical zoom, contrary to popular belief.

According to Ice Universe, who made a similar statement, this 64 MP resolution camera will be used for 8K resolution video, not optical zoom. Is there such a possibility that such a situation is real? To be honest, similar situations have happened many times in the past.

The Asus Zenfone 6, released a while ago, was able to offer 2x digital zoom. However, the phone did not have a telephoto camera to perform this operation. The main camera of the phone with a resolution of 48 MP was used for zooming.

Samsung’s plan may also be in this direction. Because what matters to many consumers is not the technology behind any product, but the performance they get. Samsung is also aware of this situation. The company can therefore take advantage of high resolution and other techniques for a quality zoom experience.

Microsoft Demonstrates The Importance Of TPM 2.0 For Windows 11