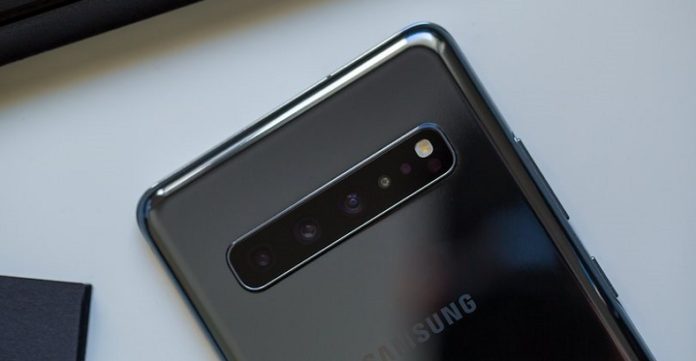 Samsung Fold foldable phone due to the mishaps of the year spent a vibrant than expected Samsung, flagships with new features on offer to make the face of users. South Korea-based company aims to increase sales figures with the devices it will launch in the new period; The Galaxy S11 family, which is expected to be introduced in February 2020, sees it as the first step towards achieving its goal.

The most remarkable changes in the smart phones that have been launched recently are made on the camera as is known. Of course, Samsung is also expected to offer revolutionary innovations on the camera in their new devices. Some of the features released in the beta of OneUI 2.0, released earlier this week, hint that Samsung will meet these expectations in the Galaxy S11.

Samsung can support 8K video recording on the Galaxy S11:

Researching every detail of Samsung’s OneUI 2.0 beta software, researchers came across hints of new camera features. The first of these features is called ‘Director’s View’, which allows you to lock the target person in a frame and change the proximity. Director’s View also enables simultaneous recording from multiple cameras, which you can do using the Filmic Pro application on iPhone 11 Pro.

Another hint found in OneUI 2.0’s beta points to a feature called ‘Single Take Photo’. According to the information, this feature allows you to capture a snapshot with a series of photos and short videos. In order to use Single Take Photo, it is enough to move the phone slowly for 15 seconds after switching to this mode.

Considering the previous rumors, the Samsung Galaxy S11 is expected to come with a sensor with a resolution of 108 MP, which can make its users happy with these changes in camera software. To see if the aforementioned features will really be available on the Galaxy S11, we need to wait for the official release.