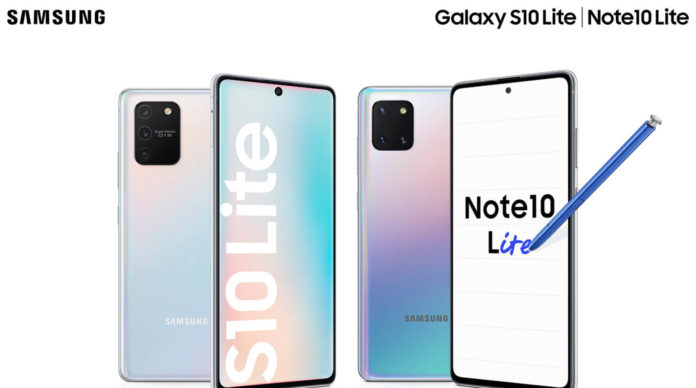 According to information published by SamMobile, Galaxy S10 Lite’in output price will be about 52 thousand rupees (724 dollars). However, Samsung’s new Galaxy Lite phones will be priced in accordance with the budget for the price of India is said to fall below $ 700. The Samsung Galaxy S10e, which was launched by Samsung as a flagship budget, is currently being sold for $ 667 in India. Galaxy S10 Lite is sold in India cheaper than Galaxy S10e’den said to be plausible.

The new Galaxy S10 Lite, which is expected to be available on January 10, has 8GB of memory and 128GB of storage. The triple camera on the back of the new phone features a 48 MP main camera with Super Steady OIS, a 12 MP ultra wide angle lens and a 5 MP macro lens. On the front is a 32 MP front camera. 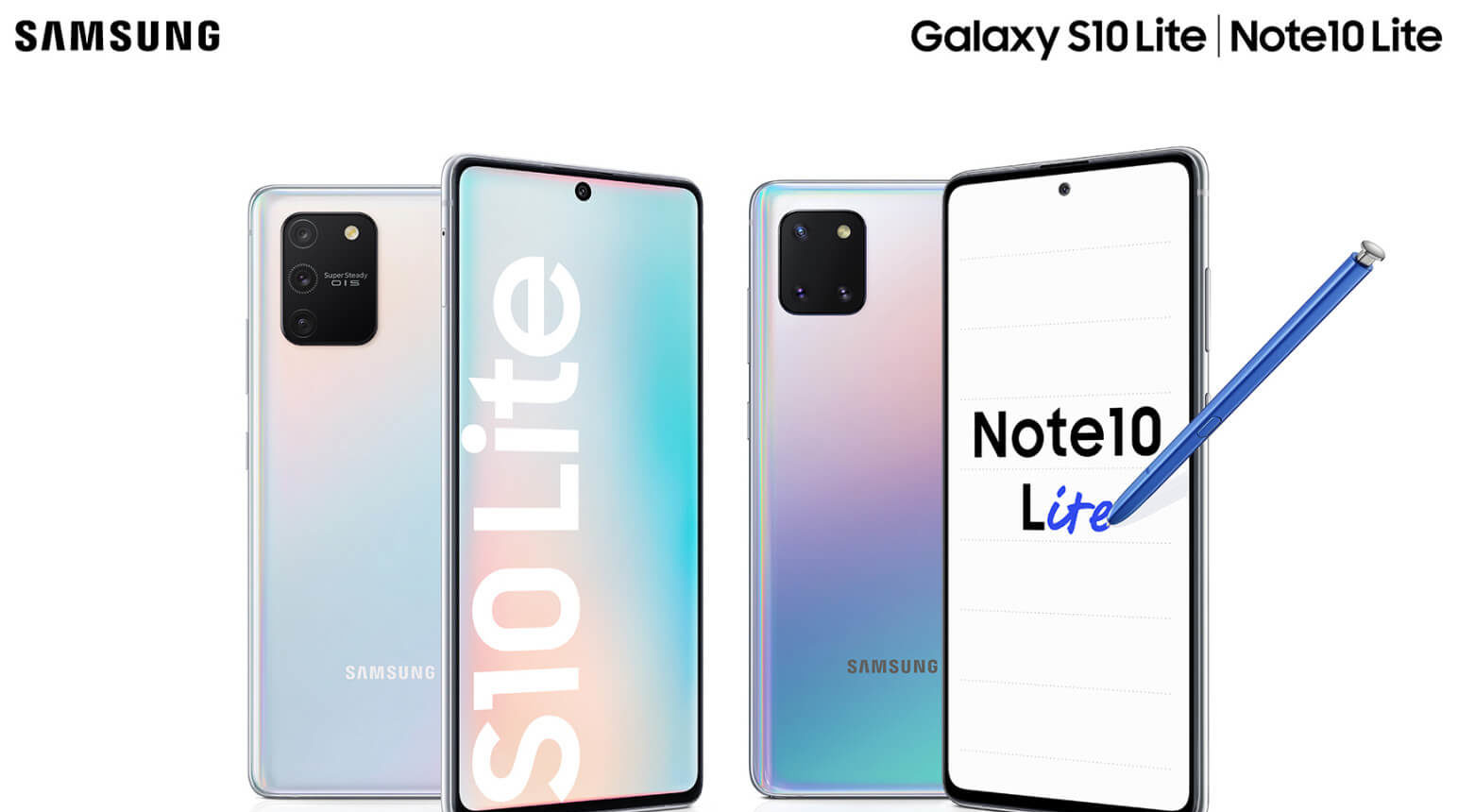