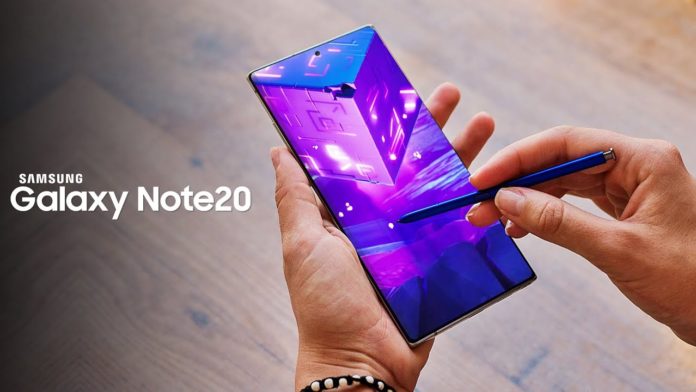 The battery value of the Galaxy Note20, which belongs to the next flagship series of Samsung, based in South Korea, is revealed. According to the report shared via Galaxy Club, the device will be released with a battery of 4,000 mAh.

The Samsung Galaxy Note20 series is said to be under development for some time. Even before, Galaxy Note20 + Geekbench appeared on the camera model of the standard model appeared. Now an online leak has revealed the battery capacity of the device.

Some leaks that have occurred previously said the company could equip the Galaxy Note20 with a camera setup similar to the one in the Galaxy S10 series, but we need to underline that these claims have no certainty. In addition, we know from the previous Geekbench listing that the Galaxy Note20 family will be equipped with the latest Android 10 operating system.

The Geekbench listing also included information that Note20s have an 8-core Snapdragon 865 chipset and support 5G connectivity. We need to wait a little longer to see if all these claims are true.