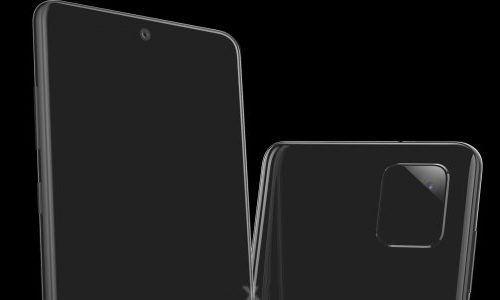 Samsung, the South Korean technology giant, is currently on the agenda with a new phone called Galaxy Note10 Lite. The company didn’t usually use such a method in the Galaxy Note series, but this time it didn’t work as expected, and Samsung decided to produce an intermediate model. In addition, the phone will be launched soon, and consumers will be able to start experiencing the Galaxy Note10 Lite.

A YouTube channel, TechTalkTV, is often known for its technology videos. The channel has now shared on Twitter and shared the first true images of the Galaxy Note10 Lite. The S Pen, one of the iconic equipment of the Galaxy Note series, manages to find its place in the sharing of TechTalkTV. 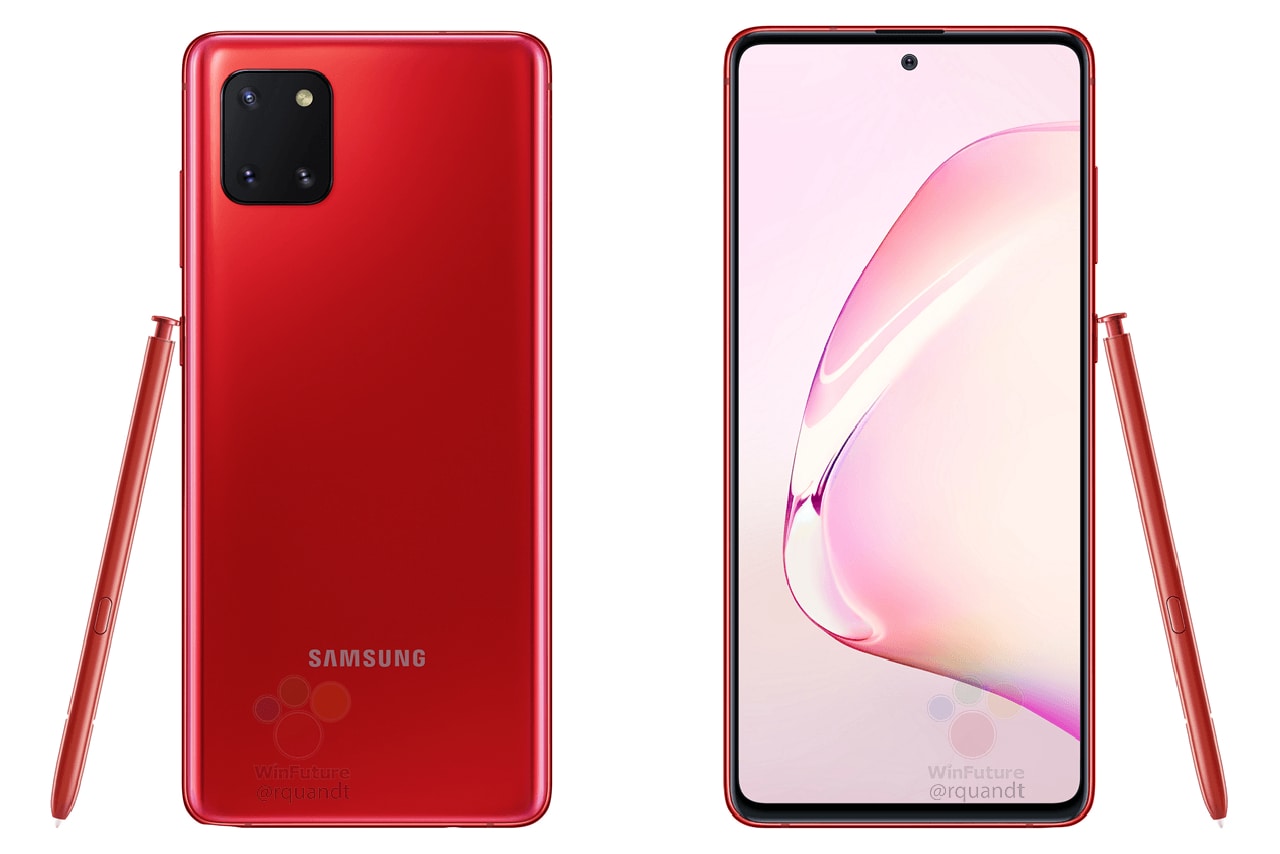 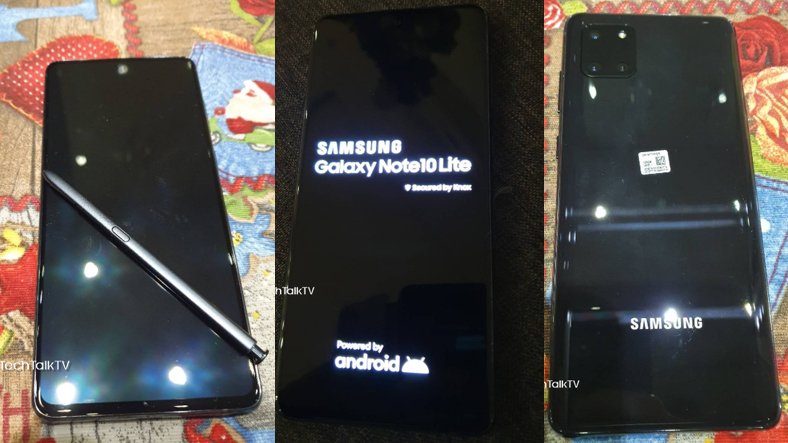 Other specs of Samsung’s upcoming Galaxy Galaxy Note10 Lite are rumored to be powered by the Exynos 9810 processor, with a fingerprint reader on the screen, a 3.5 mm headphone jack and power to the phone. The battery will be 4.500 mAh in size.

GTA 6 may have smarter NPCs with new Rockstar patent