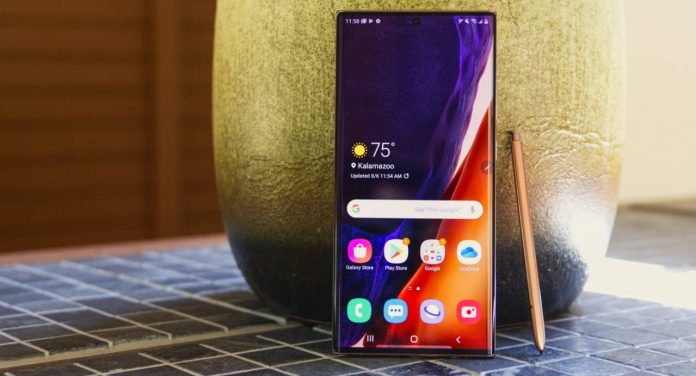 Galaxy Note, one of the most popular smartphone series of South Korea-based technology giant Samsung, may soon become history. According to sources close to the company, Samsung, which started to include the S pen feature in different models, is considering retiring the Note series.

Samsung Galaxy Note series may be going down in history

First announced in 2011, the Galaxy Note series was until recently Samsung’s flagship and the only model to feature the S Pen, but this is slowly changing. Because the South Korean company decided to expand its S Pen experience with the Galaxy S21 Ultra.

Since Samsung plans to replace the Note series with the Z series with foldable screens, it is estimated that it will bring S Pen technology to other models. For this reason, it is said that the Galaxy Note series is slowly starting to fill its age. But let’s not go without mentioning that we are likely to see the Galaxy Note 21 family before the year ends.

The latest information from inside the South Korean company indeed shows that the Note series has been decided to retire. If this radical decision by Samsung comes to life, it could disappoint Note fans around the world.

Ice Universe, one of the well-known faces of the leakage world, said in a tweet recently that the Galaxy Note 20 series introduced in August 2020 could be the last Note model to be released.

Both the supply problems caused by the coronavirus and the deterioration of the supply-demand balance caused 2020 not to go well for the Note and S series. Therefore, Samsung’s decision to discontinue production of a possible Note series could be a cost-saving measure to refresh the company’s sales traffic and outlook for 2021. Also, this strategy could help increase Galaxy S21 sales.

Sharing a written statement about the allegations, Samsung stated that they decided to expand the S Pen experience with the Galaxy S21 Ultra to make the consumer’s life easier and better, but this does not mean that the Galaxy Note series is completely abandoned.

The company also stated that in order to provide the best mobile experience for all consumers, they will actively listen to their feedback and reflect this on their products.

Cybersecurity solutions of domestic production Dataflow will be open to the...